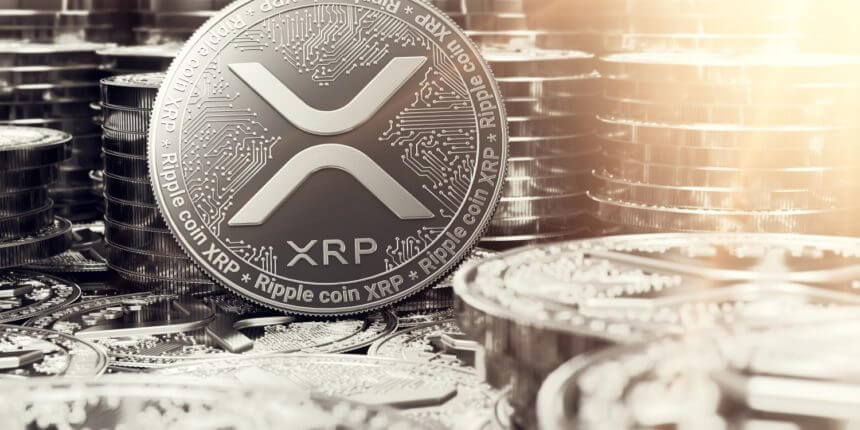 Ripple reports about 31% of increment for the sale of XRP in this year’s first quarter. The blockchain payment startup reportedly sold over $169 million in the first three months of 2019 in XRP. The firm which is based in San Francisco announced the statistics on Wednesday.

However, the figures are not that well when talking about global performance. It is because the total volume of trade in XRP decreases to 2% globally. As a result, it reaches to about $53 billion in the first quarter of the year 2019. If comparing with the previous year’s statics, it is less. Previously, it was about $54 billion in the last quarter of 2018.

Bad news for Ripple as far as global trade is concerned

Hence, the news is not a good one when global trade is considered. Also, if analyzing the figures of XRP over the years, the statics are not well. It does not show any significant growth. In the year 2018, Ripple sold RXP of total worth about $167million. This value is lesser than Ripple’s value in 2019’s first quarter. And, the value is approximately 1% lesser.

Earlier, Ripple released XRP of about 3 billion, as per company’s statement. This firm released this much XRP in the first quarter of this year. In addition to this, it also returned 2.3 billion of XRP to contracts of escrow. However, the firm did not return the remaining ones and used it in different ways. And, Ripple used XRP of About 700 million to support the ecosystem of XRP. This firm goes on explaining the ways of usage.

As per matter of fact, XRP stands as the third biggest cryptocurrency in the world. This data of Ripple is in terms of market capitalization. Interestingly, the firm lists across exchanges of about 120. And, in the year 2019, some exchanges moved into its list in the first three months. The new exchanges which moved into Ripple’s list are about 19.

Moreover, Q1 records as the second lowest in terms of volatility. The firm records this data since the last quarter of the year 2013.

Previously, Ripple announced that RippleNet has over 200 financial clients from institutes. It claimed this data from all over the globe. The fintech firm which is behind XRP summarized the activity of XRP and Ripple. The various aspects that the firm took into consideration were like sale of XRP, developments, the status of escrow and partnerships.

The blockchain startup, Ripple remains in the news for an increase in partnerships. The number is significant increases at the end of the first quarter. Many companies joined RippleNet in recent times. About 13 new firms came into the list of blockchain technology of Ripple. Some of them announced to leverage XRP.