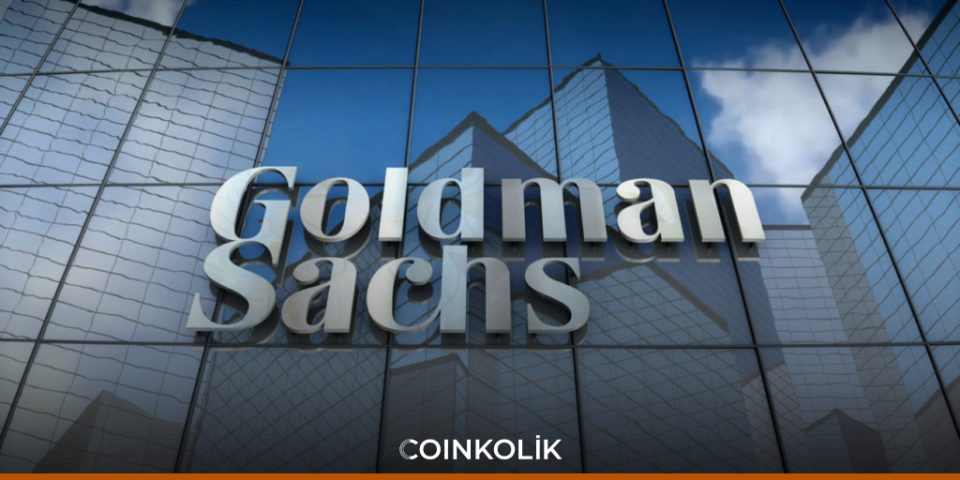 In a tweet, Bitcoin Magazine, a bitcoin and crypto news page, broke the news that Goldman Sachs has issued its first bitcoin-backed loan.

The story was initially broken by Bloomberg. A borrower might use bitcoin (BTC) as security for a cash loan via Goldman’s secured lending program.

In recent years, emerging fintech businesses have popularised the arrangement, which allows Bitcoin holders to access fiat money such as US dollars by pledging their BTC as collateral to the bank.

If the bitcoin’s value falls, the user may be forced to increase their collateral, which puts them in danger of having their bitcoins liquidated.

For the very first time, Bloomberg was informed by a bank spokesperson that the Wall Street behemoth loaned money backed by bitcoins held by the customer.

According to an email sent to the publication, Goldman was interested in the acquisition because of its framework and 24-hour risk management.