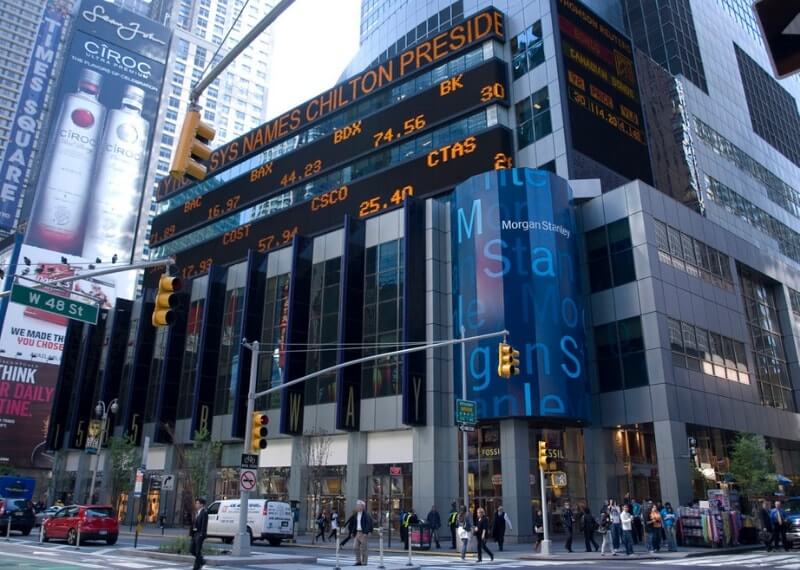 US investment banking giants Goldman Sachs and Morgan Stanley have gone live with CLSNet which is a bilateral payment netting service that operates on a blockchain technology platform developed by IBM. It is the first Forex market (FX) enterprise based on a distributed ledger technology like blockchain.

CLS and the Forex Market

CLS Group or Continuous Linked Settlement is a US financial enterprise that offers settlement services across Foreign Exchange market participants. CLSNet is aiming to standardize and increase the level of payment netted in the Forex market for trades that have not been settled through CLS. A tie-up was made between CLS and IBM for Proof of Concept via CLT platform.

There are many institutions that currently net with each other on a regular basis but the processes for doing so require manual intervention and are not fully scalable. CLSNet will not only improve the operational efficiency in the FX market, but it will also reduce settlement risk. There is a Global Code of Conduct for FX market and with the launch of CLSNet, the firms have agreed to work under regulatory stance by complying with this code of conduct.

CLS in their announcement revealed that along with Goldman Sachs and Morgan Stanley, there are six other banks from North America, Europe, Asia and Bank of China (Hong Kong) which have joined the live system of CLSNet. CLS added that other market participants are on their way to join the board soon.

The Move and Comments

The General Manager at IBM Blockchain, Marie Wieck made his comments on the initiative:

Barry Lo, General Manager of Bank of China (Hong Kong) commented upon the service of CLSNet. He said;

“CLSNet [will]… enhance operational efficiency in trade matching and payment netting for non-CLS settled currencies such as CNH, and strengthen our risk management. This underscores our strong commitment to driving Fintech innovation and represents a major step forward in the application of new technology in our businesses.”

CLSNet is the third blockchain system powered by IBM in 2018 itself. It recently launched a food tracking platform called IBM Food Trust and a trade finance software called We.trade. The new FX netting system will be based on IBM’s Hyperledger Fabric distributed ledger technology (DLT). The statement has been made officially that CLSNet:

CSAC, the ‘Tornado-level’ blockchain project, opened the voting on the CSAC App to win the BMW 5 Series activity this month