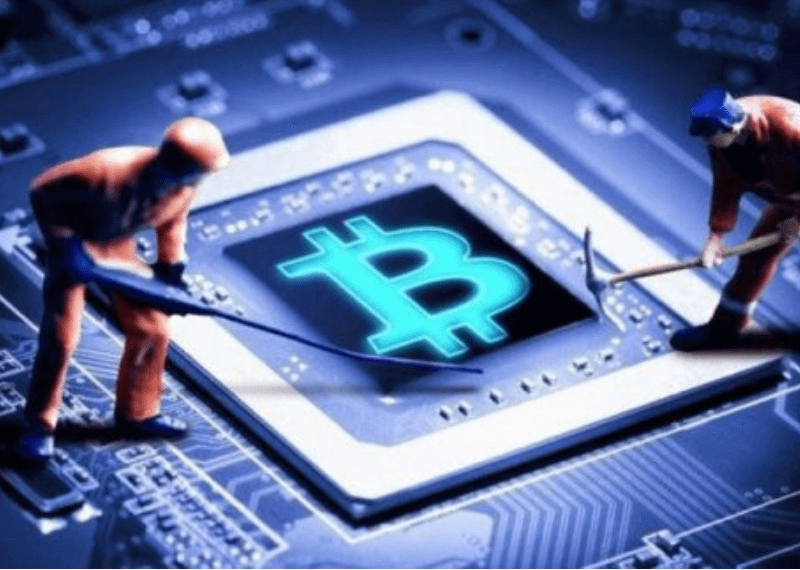 The internet giant, which started Bitcoin mining business last year, experienced tremendous losses in the fourth quarter this year. And GMO declared that it will no longer manufacture, develop and sell miners.

According to a document published by GMO, profitability of the mining business deteriorated due to the recent market crash. Consequently, the mining giant did not witness expected gains.

The firm further states that it is difficult to fulfill on requirement of in-house mining based business models, after considering the changes in the present business background.  As a result, it record losses of  35.5 billion Yen on a consolidated basis.

The enterprise lost 24 Billion Yen due to delay in receiving mining equipment, development and sale business. Additionally, 11.5 billion were lost in recuperating other losses.

Possible Relocation for GMO on platter ?

The giant further stated that it will relocate to a place which will let them secure cleaner and less expensive electricity. In regards to GMO mining,the enterprise will continue relying on the current impairment loss as the devaluation expenses are anticipated to decline.  The GMO further explained the reason of its withdrawal from business of development, sale, and manufacture of mining equipment is the declining prices of crypto. 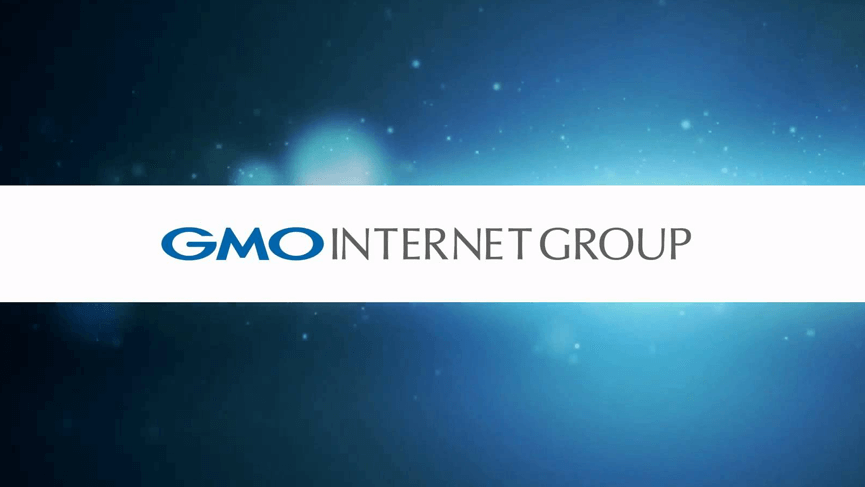 The giant further stated that the mining equipment market, is becoming increasingly  competitive due to the recent decline in prices.

However, the news makes the enterprise, the current casualty of this year’s BTC bear market. Interestingly the  crashing prices override  the mining profitability with a great margin. Some reports from China highlight mass dumping of hardware.

The firm’s consolidated losses for fourth-quarter amount to 35.5 billion Yen and unconsolidated loss account for 38 billion Yen. However, the firm said that the losses did not impact its financial integrity. Conversely, in November the firm reported the historically positive performance of its crypto projects in the third quarter this year.