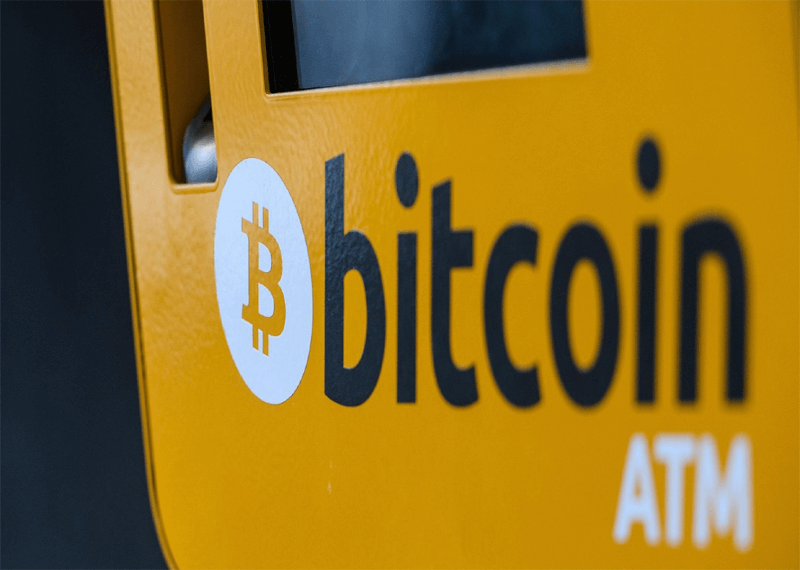 Recently, a video showing a cash machine was posted on Twitter by Mansour Ghandi, a Malaysia based investor. The cash machine is supposedly the first Bitcoin ATM of Iran.

Furthermore, the video footage unveils logos of Bitcoin, Ethereum, Litecoin, and Ripple placed on the side of the cabinet. The tweet about the Iranian Bitcoin ATM posted by Mansour Ghandi goes as,

Furthermore, his twitter comments state that the installation of the ATMs will happen in Tehran, Isfahan, Shiraz, and Kerman Yazd.

Accordingly, Bank Mellat, Bank Pasargad, Bank Melli Iran and Parsian Bank have jointly developed the digital currency. As a matter of fact, the motive behind the adoption of its own cryptocurrency was to circumvent US sanctions on Iran. On Feb 14, TCU reported about the conference held in Tehran, wherein discussions took place about the need for a state-backed cryptocurrency.

US sanctions against Iran involve restrictions on all economic activities and a ban on major financial institutions in Iran from conducting business internationally. As a result, Iran was shut out of the global financial system and suffered triple-digit inflation. However, with the launch of its new cryptocurrency, Iran is all set to escape the US sanctions and develop an alternative system to SWIFT.

The adoption of Bitcoin ATMs across the globe has been on a rise, as per a study. Furthermore, there are about 4273 cryptocurrency ATMs around the world which is a 750% increase since 2016. Also, over 75 countries have Bitcoin ATMs installed constituting 60% of the countries in the world. As a matter of fact, there are 527 operators of Bitcoin ATM and 42 cryptocurrency ATM producers across the globe.