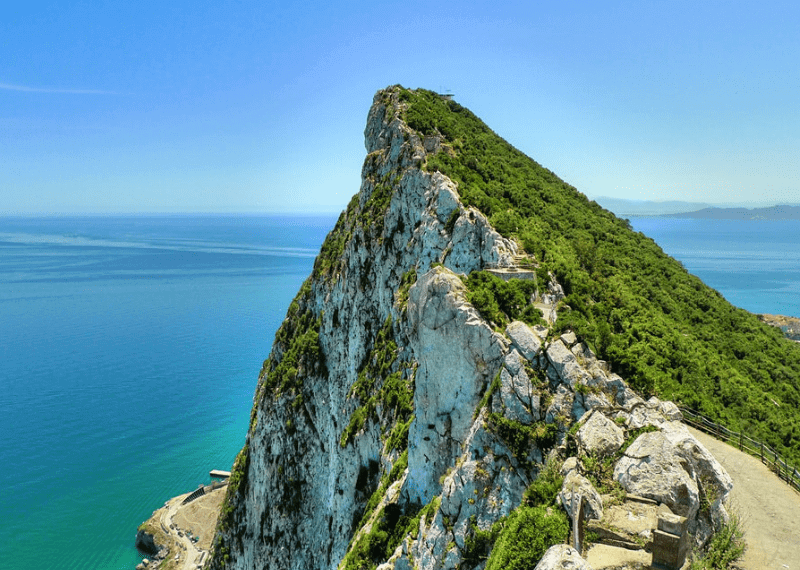 The Gibraltar Blockchain Exchange (GBX) recently in its official blog post announced that it is providing an insurance on all of the crypto assets that are listed on its platform.

According to the blog post, the GBX has finalized an insurance policy with a Gibraltar-based Callaghan Insurance firm. They further reported that this insurance will insure all the assets that are listed on the exchange covering both cold and hot wallet storages.

This new insurance policy represents a remarkable step forward for the GBX, and as a world’s leading institutional grade exchange, the GBX intends to ensure the highest standards of protection for its customers. The insurance also covers all forms of professional indemnity.

GBX is a subsidiary of the Gibraltar Stock Exchange (GSX), it was launched in July this year and has elevated $27 million in funding. Recently, the exchange witnessed about $8.5 million in trades which placed it on the 60th position on CoinMarketCap exchange rankings.

The exchange was recently granted the GBX full regulatory license by the GFSC (Gibraltar Financial Services Commission) under the DLT regulatory legislation and framework. The GBX is committed to offering an unparalleled customer experience, where the users are able to trade in a secure and trusted environment.

As per the blog post, Callaghan Insurance is a privately held insurance firm that is based out of Gibraltar. And the company’s managing director is a member of the GFSC’s board.

Nick Cowan, the CEO of GBX commented on the announcement saying that they are overwhelmed to introduce the insurance coverage for the GBX-DAX. He also added that this represents an important step in attracting customers who need strict assurances over the security of their crypto assets.

Many others in the Race

Gibraltar’s administration just recently showed interest in the development and regulation of the decentralized blockchain technology in the nation. And in October, the local administration formed an advisory team to explore and develop blockchain-based educational courses.

What Is Bitcoin Trader And How Does It Work?