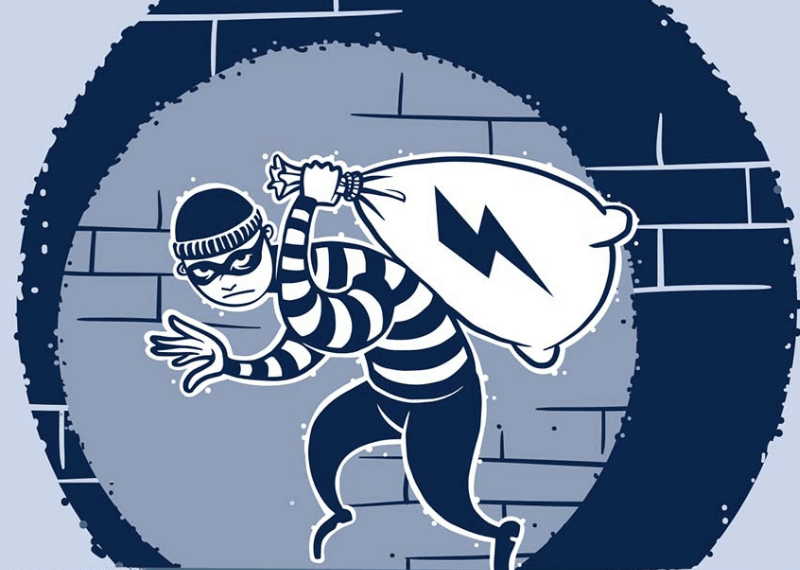 German police forces in the city of Klingenthal have arrested a group of crypto miners for allegedly stealing electricity to operate a crypto mining farm.Till now, officers have tracked down 49 computers operating in PGH Elektro premises, a former electrical services company. Out of these 49 computers 30 incorporated cryptocurrency mining hardware with 80 GPUs installed.

Five men and one women have been arrested for stealing electricity. Further, the damage for the affected electricity supplies amounts to 220,000 Euros ($250, 053). The mining farm has purportedly consumed electricity used by 30 households combined.

On 28th December, TCU reported A Taiwanese crypto miner has been arrested for using NT$100 million in stolen electricity. He has been accused of operating 17 illegal cryptocurrency mining centres across Taiwan.

First, Yang, the bitcoin miner would rent a store and then set up a fake storefront to make it look like an Internet Cafe. Secondly, he would hire electricians to rewire the power supply to fuel to his mining operations. Lastly, he would manipulate electricity meters to save on power costs.

In April 2018, Chinese police in the port city of Tianjin confiscated 600 bitcoin mining computers in the largest case of power theft in recent years. Further, the authorities discovered the theft  after the local power grid operator observed an abnormal surge in electricity consumption. However, an investigation later revealed that Bitcoin miners had tampered with a junction box to short-circuit the meters.

With several such incidences of mining thefts, the authorities have no choice but to be on their toes and expose such incidents.