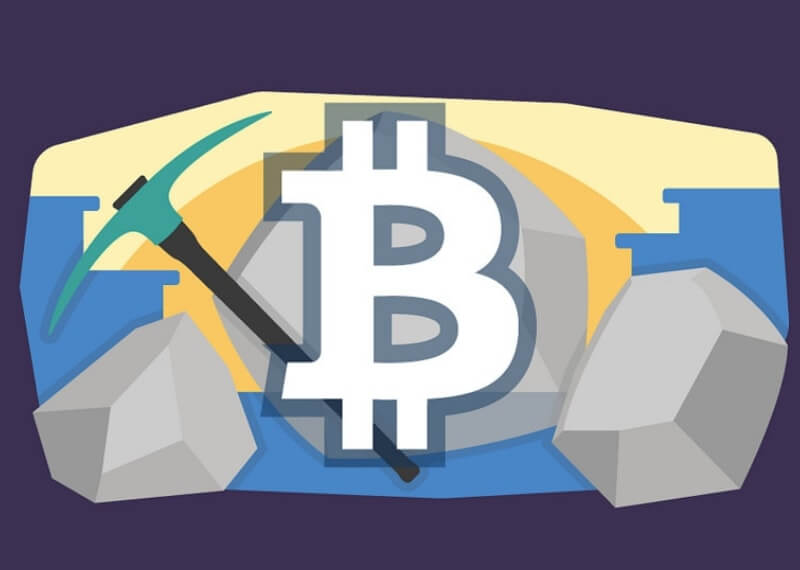 During the interview, he said that we are here for Biscuits, not Bitcoins. Shankar at the end of 2017, warned against three investment opportunities such as Argentina, Bitcoin and Tesla. This was at the time when Bitcoin price was at its all-time highs.

Despite the hike in 2017, a year later bitcoin witnesses a severe downfall in its price. At the time of this writing, Bitcoin is trading at $3,865 with a market cap of $67 billion as per the data obtained from CoinMarketCap.

The regulatory audit has only added to the distress of the crypto ecosystem as a whole. Shankar later commented that he has been proven right on all the three warnings.

Many people across the world have contrasting answers to whether digital assets are worthy of an investment allocation or not. Shankar’s stance is no different from Jamie Dimon and Warren Buffet’s views. They both had previously warned people against crypto investment.

Shankar runs private equity fund and opts to invest in firms that provide basic goods and services that are needed on a daily basis. However, this is completely different when compared to Silicon Valley investors who opt to stay on the bleeding edge of technology and invest in the upcoming technology companies.

Invested around 60% of Funds

The Gateway partners currently have invested around sixty percent of its $757 million from Fund I. The targeted regions for Gateway are mainly Africa, Middle East, and Asia. Additionally, the company is planning to roll out a second fund.

Some of the important exits the company has are the African Import and Export Bank and an agricultural conglomerate and a trade refinancing bank respectively.  Even Tesla sold fewer cars than General Catalyst, it had a higher market cap than its competitor.

Nevertheless, the company is seemingly covered from the results of the US-China trade war and he thinks that the trade war could benefit him. The company brags about some popular families from Africa, Asia, and the Middle East have invested in them.

The firm is planning to launch the second round of funding with an intent to raise clients from Chinese family offices. It would not be wrong to say that crypto markets have gone through a rough patch.

However, the development of projects like MakerDAO indicates a strong argument for digital assets and their potential. Altogether, it would be interesting to see who will come out on the correct side, whether the investors with a strong track record over traditional markets or the projects that navigate successfully through the crypto idea maze.