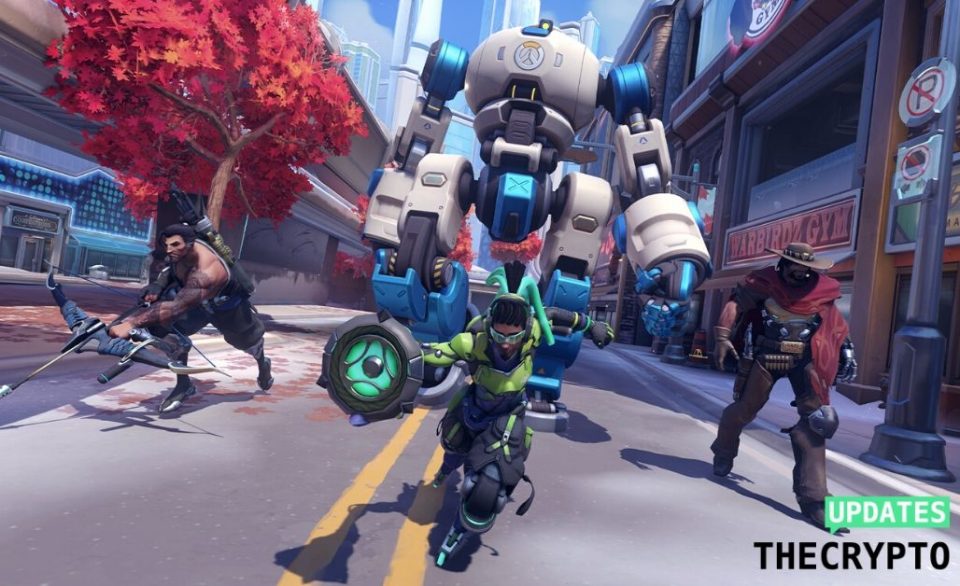 Thanks to an accidental tweet, Overwatch 2 release date has been potentially leaked by PlayStation. PlayStation Brazil called 2020 “the year Overwatch 2 arrives on PS4”.

Overwatch 2 could be releasing on PC and console this year and we know that due to a now deleted post from the official PlayStation Brazil Twitter account.

Today the people at PlayStation Brazil accidentally tweeted something they did not want the world to know. The post said, “2020 will be the year Overwatch 2 comes to PS4”, and posted a link to an old PlayStation Blog interview from November 2019 with the game’s assistant director Aaron Keller.

Aaron Keller who has reportedly said, “We’re such perfectionists” when asked about the game’s popularity is very confident about the upcoming game.

It might also be possible that tweet was not true at all and is just a mistake on the part of PlayStation Brazil’s social media team, who might have just assumed that Overwatch 2 would be launching in 2020 for PS4 players, getting ahead of the arrival of PS5 later this year.

Obviously, Blizzard themselves have not revealed any info about the launch date for the sequel, and have said in the past that they would take the time to perfect the game and only then release it into the wild at last year’s BlizzCon, so gamers will be sure to take this info with a bit of salt. Despite all these speculations, it surely has the fans of the shooter game really really excited. Fans have taken to social media and forums and have already started talking about the upcoming game and all the things they expect to see in the game.

It would certainly be exciting if the PlayStation team does know something and has just revealed it. We for one are excited for the game too, as we too, are fans of the game.

But all we can do is wait for the team behind the game to give us an official confirmation as to when the game might come out. Any news if it comes out, we will surely let you know so, subscribe to our social media pages to be up to date about Overwatch 2 release date and let us know what you think about the upcoming game too!

Optionante’s Another Fresh Air in the Binary Options Industry

Tech in 2021: The Trends You Need to Know About