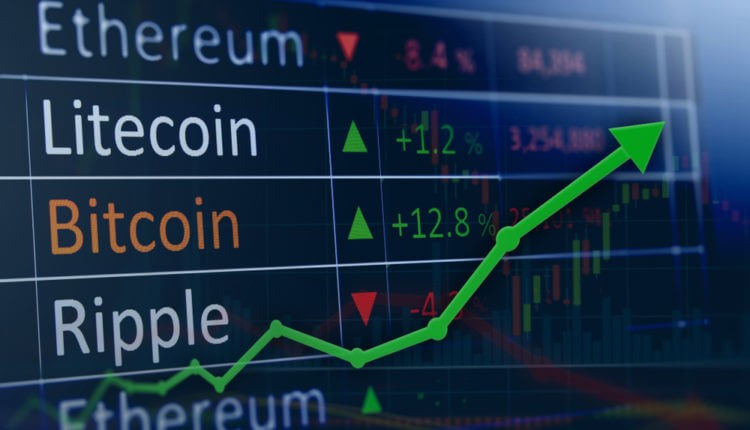 According to Bloomberg’s report today, Nov. 15, Fundstrat’s Global Advisors Analyst believes that it will take Bitcoin “weeks, if not months” to make a recovery. There has been a lot of “technical damage” caused by Bitcoin’s recent and sudden collapse and the repair needed will take its time.

In his analysis, Fundstrat Analyst Rob Sluymer has found that the recent crash has pushed Bitcoin as well as the entire crypto market into a “deeply oversold” area. The recovery might be time taking because the “longer-term technical indicators aren’t so favorable.” Technical analysis, it seems, has left Bitcoin in its state of misery. It might be a long consolidation phase before the king of crypto market finally makes a favourable move.

In conclusion, Sluymer said that Bitcoin will be able to support a “multi-month rally,” but this can happen only after the significant damage done this week has been overcome. In his own words:

“This week’s breakdown produced significant technical damage that will likely take weeks, if not months, to repair to create a durable enough price ‘structure’ to support a multi-month rally.

Soichiro Tsutsumi, a trader at eWarrant Japan Securities K.K. in Tokyo, has expressed his views regarding the recent turmoil and breakdown in the crypto market. He told Bloomberg that the loss of $6,000 support looks like a “dangerous sign” for industry players, especially the ones with “business models reliant on a client pool.”

Bitcoin saw its lowest level yesterday after October 2017. It dipped below the $5,600 price point for the first time since Oct. 2017. The longstanding support around $6,000 was broken and it hit multi-month records of volatility

But it’s not the individual investors alone who have been affected by the market downfall. The recent market slump has affected big corporations as well, especially those connected to crypto, such as Monex Group and Japanese SBI Holdings. It was reported that the decline in the price of Bitcoin has also caused a decline in the shares of these companies.

Monex Group is also the owner of crypto exchange Coincheck. The report by Bloomberg states that both SBI Holdings and Monex Group have suffered a decline of over 2 percent to close at two-week lows in Tokyo.

Sluymer also stated that the year-end market trend is “stressed, but not broken”. This was mentioned in a tweet of CNBC journalist Carl Quintanilla. According to the investigation carried out by Quintanilla, Fundstrat claimed that they expect the “sectors hit the hardest to lead into YE”. This, they believe, will lead to the growth of stocks

Tom Lee, Head of Research at Fundstrat had made predictions that Bitcoin will trade between $22,000 to $25,000 by the end of this year. It doesn’t appear to be the case, but considering the volatility in crypto, nothing is too certain. Recently, Lee expressed that he is quite content with the recent stability of Bitcoin. This is because he expected much volatility in the crypto market.

Even Michael Novogratz, Galaxy Digital CEO, claimed in November that Bitcoin had seen it bottom. He added that Bitcoin needs to “take out $6,800” in order to hit $8,800-9,000 by the end of the year. For 2019, he predicted Bitcoin to move to previous all time highs by the end of Q1.