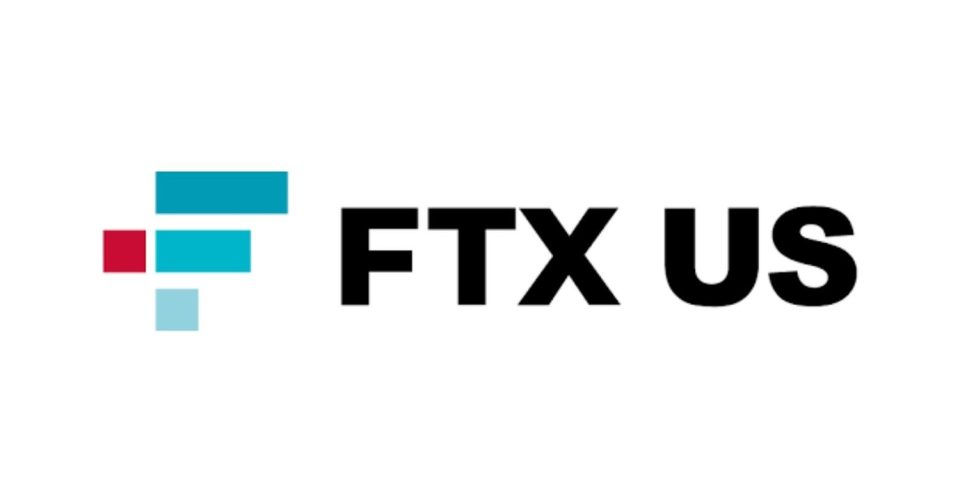 Crypto exchanges have grown in importance in the ecosystem. Despite the intense upheaval produced by the bears, numerous exchanges had goals and plans for expansion. While some companies have made significant layoffs, others have concentrated on growing their operations.

This year, Sam Bankman-[SBF] Fried’s FTX has established itself as a prominent platform. The exchange looked to be a saving grace for some bankrupt enterprises; unfortunately, this thought did not endure long. Following recent criticism from the UK’s regulator, the exchange appears to be stepping up its game with its newest investment round.

According to a recent report, FTX Trading Ltd. is currently in negotiations with investors about a fundraising round. The business wants to purchase $1 billion with this in order to supplement the $400 million raised in January 2022.

JUST IN: FTX #crypto exchange reportedly in talks to raise up to $1B in funding at $32B valuation.

While the terms of this transaction may alter, estimates indicate that it will keep FTX’s current worth of around $32 billion. SoftBank’s Vision Fund 2, Singapore’s Temasek, and Tiger Global Management are among the current investors on the list.

An unidentified insider allegedly informed CNBC that the rationale for this move is that FTX aims to use extra funds to “fuel further deal-making.”

Despite the bears’ wrath this year, acquisition activities were being implemented, as previously stated. When Voyager’s financial problems were revealed, SBF offered to help by proposing to buy Voyager with Alameda.

It appears that FTX is still interested in Voyager. Binance and FTX clashed earlier this week as the primary bidders for Voyager’s assets.

FTX announced at the beginning of the month that it would purchase a staggering 30% interest in Anthony Scaramucci’s SkyBridge Capital. The company opted to explore the Canadian coastlines using Bitvo in June.

Furthermore, there were reports that SBF will buy the big crypto platform Huobi in order to expand its presence in the Asian market.

The Perfect Match of Artificial intelligence and Blockchain