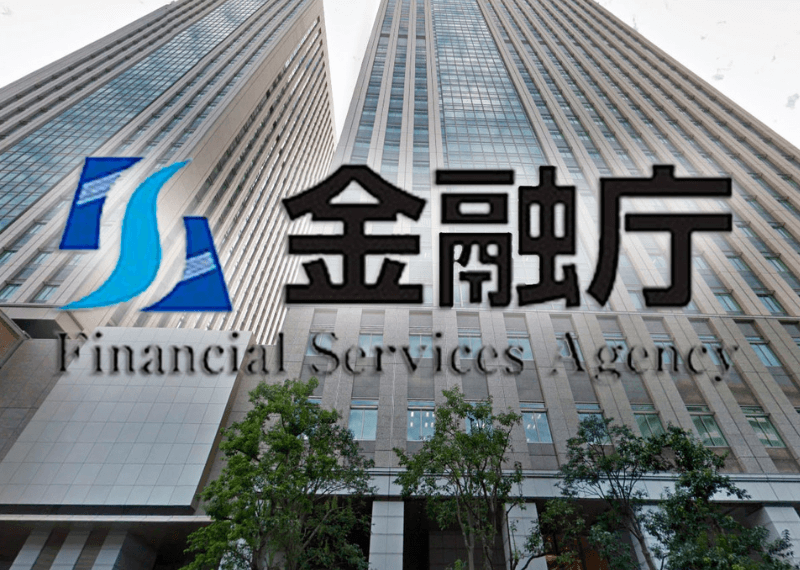 Financial Services Agency ( FSA) , Japanese regulator has granted approval for cryptocurrency exchange Coincheck’s operations. The exchange was hacked in January 2018. In the hack Coincheck lost $530 million. Interestingly, it has joined the bandwagon of officially sanctioned exchanges. This step is a major breakthrough for online broker Monex Group. The broker had purchased Coincheck for just $33.5 million in April. Since that period, developers have worked earnestly to return the funds of users and traders.

Japan was planning to implement a licensing scheme in 2018 due to uncertainty over security setups about exchanges. Despite severe regulatory blow, smaller scale hacks continue to create menace. TCU reported that Zaif, a fellow platform lost $58 million last September. 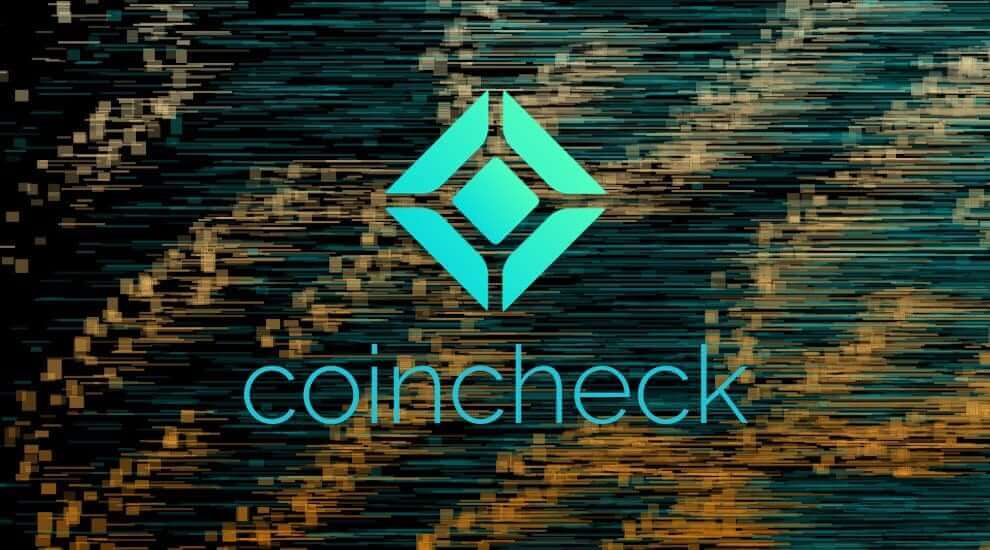 Servers detected the security breach on September 17th. During this security breach, the hacker was able to steal from a total of US $59.7 million, which includes cryptocurrencies worth 4.5 billion yen for the e-wallets of the user and the firm’s assets worth 2.2 billion yen. FSA has previously issued official warnings to Zaif in the month of March and June. Despite Zaif failing its security checks, the exchanges were not shut down. Furthermore this lead to fraudulent withdrawals and system failure. 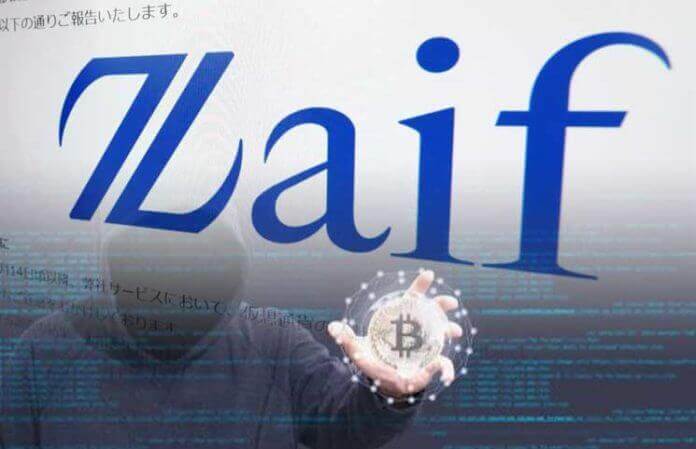