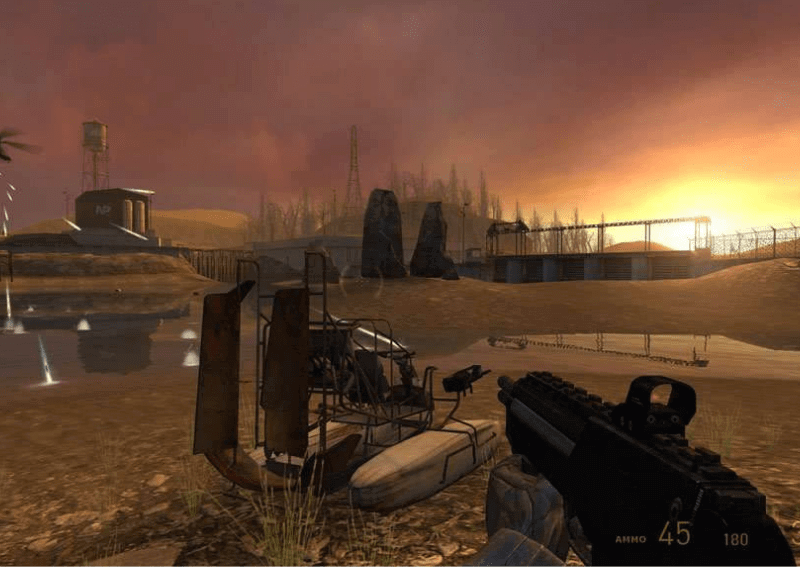 Asking a PC gamer if he/she does not own a copy of the popular Half-Life 2 might look like being ignorant towards the gaming industry. Back in the year 2004, when the game was launched, Half-Life 2 was one of the must-have games. Ever since the Valve Corporation introduced the digital distribution platform, Steam to purchase and play video games along with social networking services, video streaming, matchmaking servers, and DRM, the game has been a part of the platform. People can get the hands-on Half-Life 2 just for a handful of dollars many a time which made that game an instant buy for every single game.

Half-Life 2 was a fantastic game back in the day. Even today, customers consider Half-Life as one of the best game ever made to date. The only downside to this more than a decade old PC game is that it has got a lot of bugs and on the other hand it looks quite outdated up until now.

The Much Needed Update

One of the community members of Half-Life Filip Victor has reportedly developed quite an extensive mod called as the Half-Life 2: Update. The MOD brings back the game with up-to-date graphics and tons of other things to make the game playable in this era of high powered processing. 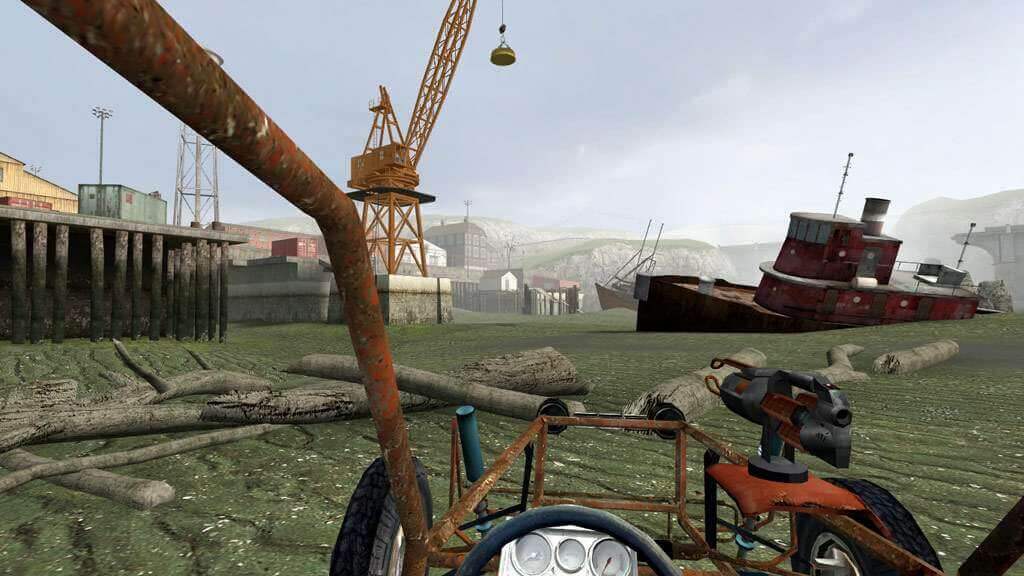 The MOD was released on Steam and the best part is that people, or the gamers do not have to pay to acquire the MOD. The only requirement is that a person needs to own an original copy of Half-Life 2, only then can they install the standalone mod and take the benefits of the plethora of updates.

The download space of the MOD is 3GB, and it doesn’t require a person to have the original Half-Life 2 installed on the Computer. If a person has a legal copy Half-Life 2, then he/she is good to go. Once the MOD is installed, it allows the gamer to play the game with the most significantly advanced visual that has been ever seen in a game which is over 11 years.

The shadows of the game are very much detailed, and the lighting has a complete overhaul. There is also support for High Dynamic Range along with improved fog and a fresh particle system. The bug fixes on the other hand cover issues related to both gameplay as well as the visuals.

One other novel feature in the Community Commentary Mode, adds to the extra details as a form of voiceover provided by the well-known personalities of the community. You can also enjoy the game without turning on the voiceover. There has been significant improvement in the audio of the game. 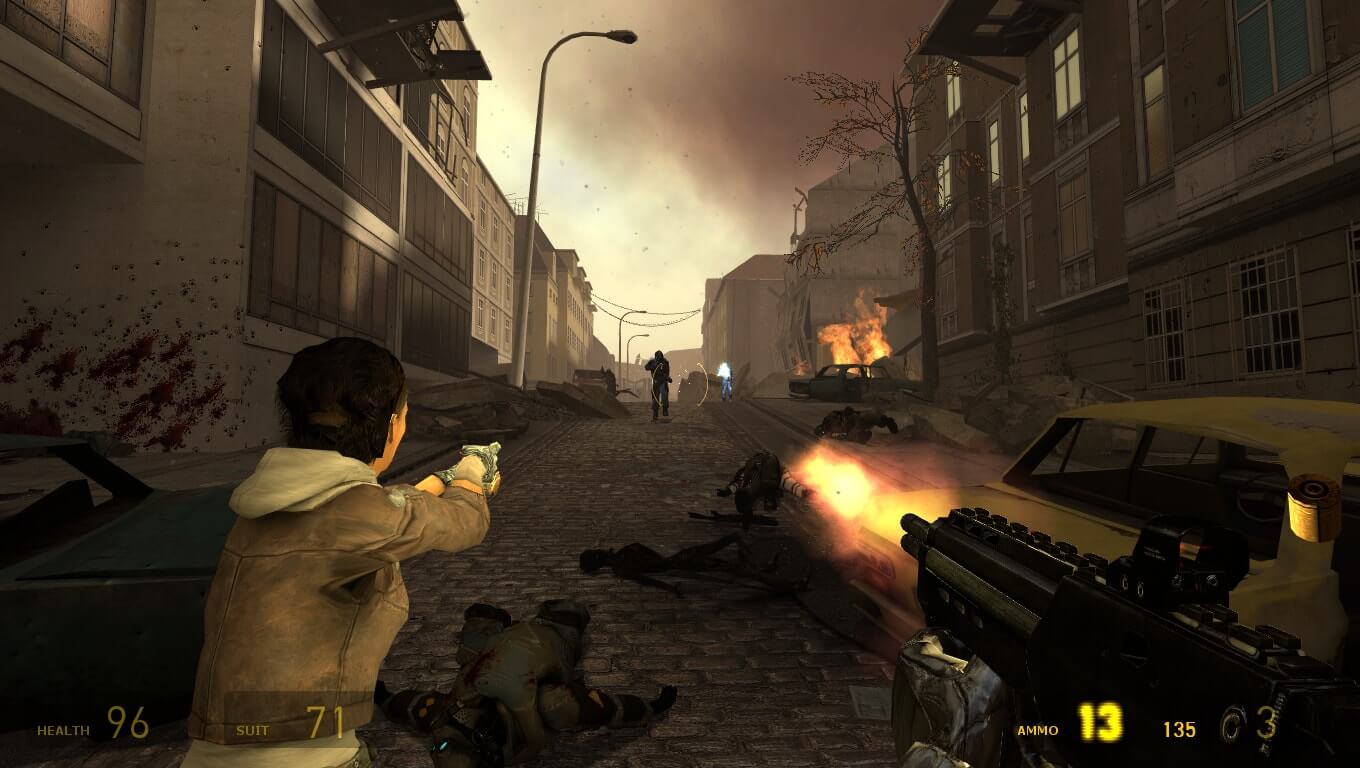 This makes the game much more polished from the previous version. Let’s not forget the best part of the game, and that is every single one of the new features, are free of cost.

To know more about the changes made to the original game, people can easily download Half-Life 2: Update Brochure PDF. The Brochure consists of 15 pages. It details the changes in the game with the help of the mod.