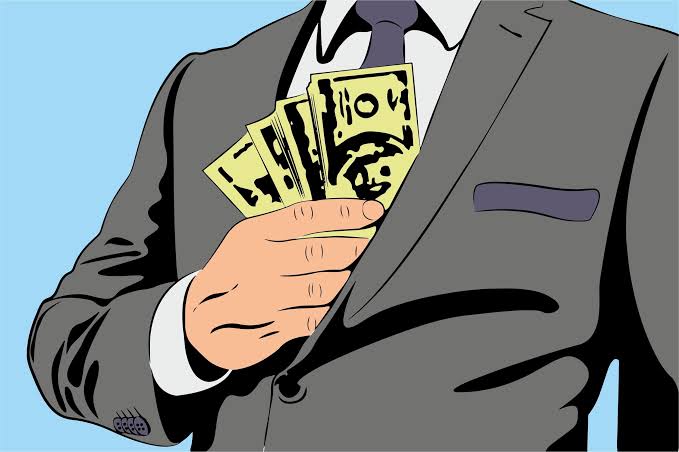 The SEC has announced on Wednesday that Eran Eyal has reportedly charged the investors with defrauding by directly just selling unregistered securities in the Shopin Tokens form. In the meantime, Eyal was going to curate a platform that could easily store as well as track the profile of the customer in several retailers. However, Shopin had never built the system which they proposed in the first place.

According to an alleged complaint, Eyal did make around four interpretations concerning the marketing token of Shopin. Other claims are suggesting that Shopin did conduct a couple of pilot programs. Moreover, the company had some of the ongoing partnerships with numerous retailers. In addition to this, Shopin did have an alliance with one of the prominent blockchain entrepreneurs in Silicon Valley. Moreover, the blockchain entrepreneur also served as the advisor for Shopin, whereas a not-to-be-named company served as an investor of the project.

The Securities & Exchange Commission of the United States has reportedly charged the founder of Shopin as he has orchestrated a fraudulent ICO in the country. On the 11th of December 2019, the SEC has provided a press release stating the person and his company has defrauded more than hundreds of investors via an ICO. According to the press release, the SEC has raised over $42 million between August 2017 to April 2018.

Previously, Eyal did tell the investors that he would use funds that he has received from the token sale for creating shopper profiles with the help of blockchain technology. Later the profiles would track the purchase history of the customers across recommend products and online retailers after receiving information.

The revelation suggests that Eyal had lied regarding forging partnerships alongside established retail outlets when there wasn’t any partnership. The Attorney General of New York said that Eyal did plead guilty to several criminal charges. However, one of the spokespersons for NYAG didn’t comment on the criminal charges that Eyal is facing.

Eran has been put under the suspension of committing fraud by the former Attorney General of New York City, Barbara Underwood. According to Barbara Underwood, Eyal has been charged with stealing around $600,000 from investors at his time with Springleap.

The present-day Attorney General of New York City Letitia James has already started investigating both Eyal and his company Shpoin since June 2019. The reports regarding the investigation come from Ventureburn.

Also Read: Nike has Received a Patent for Tokenizing shoes on Ethereum

The reports are suggesting that Eyal has used more than $500,000 funds from investors to pay for his rent, entertainment, and dating service. He has also used the funds for retail shopping, philanthropic event tickets, but he never revealed the investors that he would use the funds for his benefit.

What is Team Owner?

Wasteland 2 is available for FREE, Enjoy Steep during GOG sale