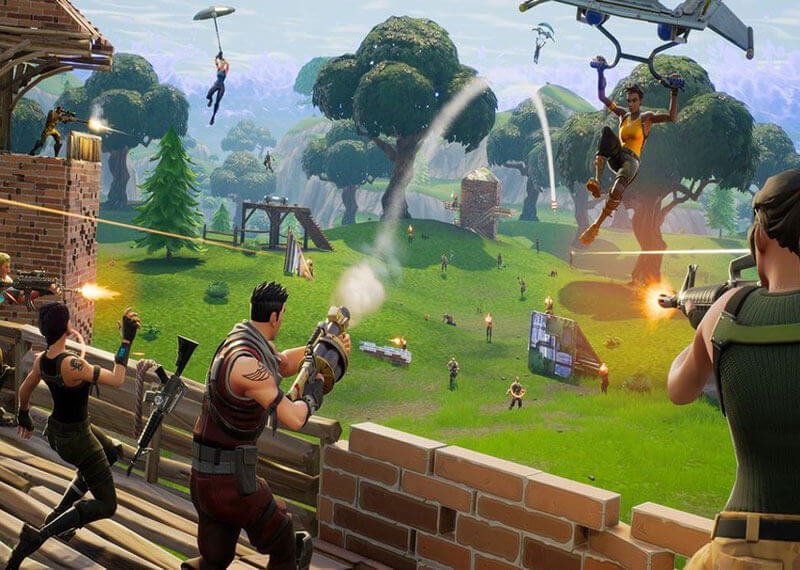 PC game Fortnite slowly yet gradually became a major cultural force in the previous year. It has helped Epic Games, the creator of the game, earn in billions. And now, it is increasingly evident that the game is a major reason for a broader shift in the computer gaming market.

Epic had launched their PC game store, Epic Games Store in December last year. The concept of the store is relatively simple except for the fact that it faces a powerful competitor. For over ten years, most of the major online games were released on just one service, i.e., Steam. The platform has been the only online store which mattered (until obviously, Epic Games came in the picture).

The Current Buzz In The Community

There are many perks to using Steam. For the users, it’s easy to download a game while for developers, publishing a game is relatively easy on the platform.  However, as Steam’s market dominance increased, developers and users have begun complaining about the increasing list of troubles. Even the platform’s review system gets subjected to review bombing frequently, which is a kind of manipulation mechanism.

Also Read: Jackbox Party Pack will be the next freebie game on Epic Games Store

On the other hand, the gaming industry and its users have both greeted Epic Games Store with lots of optimism. A major reason behind this is Epic offering game developers higher revenue percentage than other competitors. The company is taking only 12% of sales revenue while the remaining 88% will be offered to the game creators. Well, this is indeed less than even half of what Google/Apple application stores or Steam charge for sharing content.

Besides this, there are a few other reasons as well which are related to Epic’s Fortnite as well as Unreal Engine technology. Before the launch of Fortnite, the company’s main business was to license its Unreal Engine technology to other gaming studios. Now, a better revenue split is also being offered to all the creators who are developing games utilizing Epic’s Unreal Engine tech. Epic generally acquires 5% in the form of royalties from the games which use Unreal. However, Epic waives these fees for the Unreal games which are distributed through the Epic Games Store. This is why small creators can now earn greater incentives by using the tech and promoting their games via Epic.

More Games TO Be Launched!

Moreover, the Fortnite battle chest has led Epic to work on bigger targets as well. The company successfully convinced Ubisoft this week to launch Tom Clancy’s ‘The Division 2’ exclusively in their store. Fans will be able to access the game from Epic Games Store as well as Ubisoft’s Uplay Service starting March 15. However, unlike ‘The Division,’ the sequel will not be available on Steam which is presently the most famous PC gaming platform.

Also Read: Stream the game between Manchester United vs. Tottenham Hotspur on FuboTV

Division 2 is just the first game among others that Ubisoft has made a promise to launch on Epic’s store. Ubisoft particularly wants to derange the hold Steam has on computer game sales. Well, Epic Games Store is the first one to pose serious competition to Steam. And also the advantage and disadvantage of all in one computer.

Meanwhile, just before Epic’s online store launch, Steam had announced making adjustments to its revenue sharing contract. This was done as an attempt to reward the best selling games on the gaming platform. However, Steam’s split percentage is still considerably less compared to the offerings made by Epic.

Considering all of this, Epic is indeed making slow but big steps to get more people to jump over from Steam.