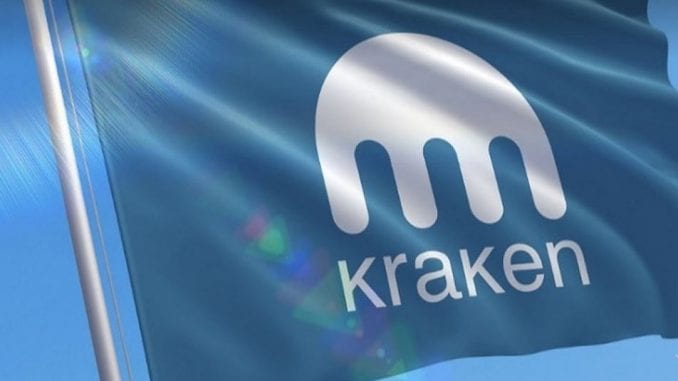 Popular cryptocurrency exchange, Kraken faces a lawsuit from a former employee. As per reports, Jonathan Silverman is an ex-employee who alleged the US-based Kraken. The former trading desk manager of Kraken alleges it failed to pay the commission they promised to him. He demands a total compensation of $900,000 for $19 million in profits. He demands the sum from Kraken which generated $19 million in profits in his tenure at the company.

As per reports, Kraken faces legal troubles seriously at the start of the second quarter. According to the former employee of Kraken, the exchange failed to pay him the commission. It is for his three months long tenure as the trading desk manager.

Silverman, on the other hand, declares in his lawsuit blaming the founder of Kraken. The lawsuit says that Silverman reached an oral agreement to receive a $150,000 salary. The founder of Kraken, Jesse Powell made the oral agreement to pay $150,000 as salary with 10% commission. The commission must be calculated on the annual profit of the trading desk as per lawsuit.

Trouble in Paradise for Kraken

As per one of the attorneys of Silverman, he addressed some people of the cryptocurrency world. He says that some people do not believe the rules apply to them. According to him, it does not mean things work in the same way that those people think.

Silverman further alleges that Kraken refused to pay the compensation agreed as per settlement. They failed to provide him the stock option as they promised. In addition to that, Silverman, reportedly, challenges the statement of Kraken. Silverman says that the exchange has a base out of New York.

The US-based Exchange Company; Kraken hired Jonathan Silverman in April 2017. The company hired him to manage the institutional sales and trading desk in New York.

The Spokesperson of Kraken dismisses the claims of Silverman

On the other hand, the spokesperson of Kraken, Christina Vee dismisses the claims. She tells that Silverman is lying and breached the confidential agreement.

However, paying out the huge sum of $900,000 might become a major concern for Kraken. It can also face dangerous consequences from the claims of Silverman.

Reportedly, the CEO and founder of Kraken, Jesse Powell dismisses the claims. He said last year that the exchange stopped offering its services to New York. The claims that Silverman makes, relates to when Kraken chose not to respond. Powell chose not to respond to a voluntary information request from the Attorney General of New York. He says that the exchange does not operate in New York illegally.

On the other hand, Silverman claims in his lawsuit that Kraken illegally operates in New York. Silverman says the company misrepresents the public and government. But, in reality, it does operate in New York, according to Silverman.

Currency has long been an inspiration for art