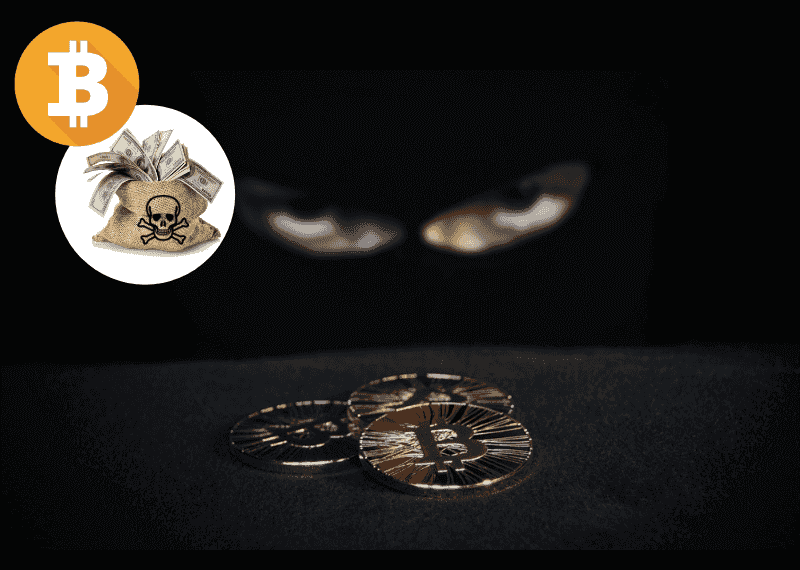 The Former CIA agent, Yaya J. Fanusie recently at an event spoke about how terrorists are changing their financing with the help of digital currencies.

Yaya said that in the upcoming years, virtual currencies might become a normal way of transacting, yet this might also become an illegal financing toolkit for the terrorists and jihadists.

He also revealed that CSIF has recorded multiple jihadist virtual currency fund elevating campaigns on social media platforms. However, the good thing is that most of the terrorists operating on jihadist battlefields live in environments that are not favorable to use cryptocurrency.

The former CIA analyst further mentioned an incident related to Al-Sadaqa, a jihadist funding campaign that elevated Bitcoin (BTC) as funds for fighters in Syria.

He further added that this terrorist group was making use of social media platforms to uplift awareness among its users requesting them to donate privately using BTC. They also motivated users to buy BTC vouchers from the website that accepted payments in Euros.

According to Yaya, the terrorists also hosted websites where their supporters can use bitcoin automated teller machines to purchase virtual currencies. Thus, the organizers of the campaign were using bitcoin for making their work easier.

Yaya highlighted that tokens like Monero are privacy coins and the transactions carried out by using these are normally untraceable. On top of that, unlike bitcoin, these digital currencies offer their users with some unique features to hide their transactions from the public. So, the terrorist groups are now using these cryptocurrencies besides bitcoin, because transactions on BTC are open and can be seen by the public too.

He continued saying that the above incident clears that some of the terrorist groups are looking forward to using digital currency donations to fuel their funding. This precisely means that if adoption of digital currency rises in public, then these groups will start transacting more in virtual tokens.

Yaya concluded by saying that people normally transact or buy digital currencies using exchanges. So he requested the financial experts to connect with the crypto exchanges and help them to keep the terrorists and bad actors away from such platforms.