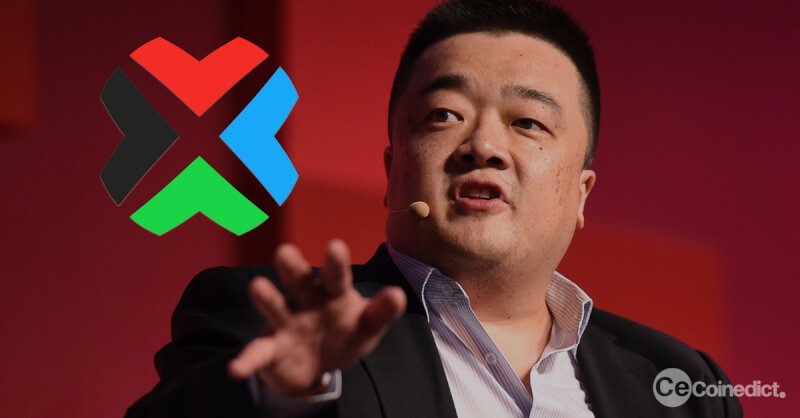 ICOs have observed a rapid growth world over as a popular way to raise funds for up and coming companies as opposed to going the traditional IPO or angel investor route. However, many have questioned authenticity and reliability of the tokens offered by ICOs as opposed to proof-of-work based cryptocurrencies such as Bitcoin, as they feel these tokens can’t assume the title of a decentralized blockchain-based asset.

A new individual has entered the arena to add his two cents in the raging debate between people arguing for cryptocurrencies over tokens issues by ICOs. Bobby Lee, the former CEO of the BTCC exchange, spoke with a reporter from Cheddar, which is a newly launched fintech news outlet, and expounded his opinion over the two classes of cryptocurrency assets.

In conversation with the Cheddar journalist, the co-founder of BTCC who was in attendance at the Crypto Finance Conference in California mentioned, “People, companies or investment firms can invest in Bitcoin and cryptocurrencies, [which are] native digital assets. And then there are things like tokens that are issued by groups, teams or projects that are supposed to back certain projects, certain development effort, certain applications. So those are more like securities, even though they call themselves utility tokens.”

Tokens issued via ICOs unlike traditional cryptocurrencies are issued and provided by a central source, and this group of people in question are held responsible for ethically and responsibly distributing these crypto assets. Given this fact, Lee insinuates that the tokens issued by ICO’s termed ‘utility tokens’ aren’t exactly decentral in nature, which definitely rubs many hardcore decentralists the wrong way.

Lee also points out that such so called utility tokens are being termed precisely as they should be, and should instead be referred to as an equity investment in a project or team as opposed to a ‘native digital asset’. Even though Lee does not seem too bearish in his opinions of ICO-based endeavours, he is definitely more outspoken about his bullish stance of cryptocurrencies such as Bitcoin, Litecoin and Ethereum as opposed to ‘tokens that represent a company’s efforts and business models.”