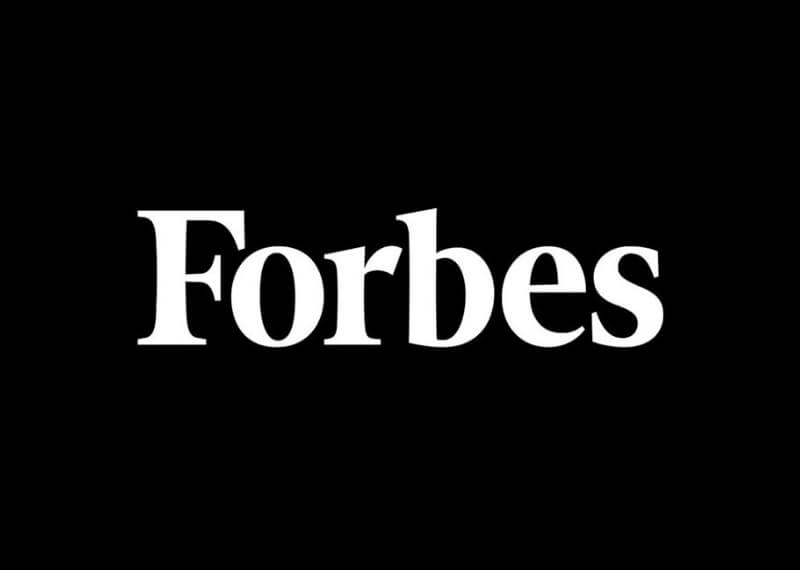 The blockchain-based platform, Civil recently made a major announcement about its latest partnership with Forbes, indicating the adoption of blockchain technology by the news agency.

Freedom of the press combined with fair and unbiased reporting of news is vital for every free nation. But at times, journalistic integrity can be lost in pursuit of profits when journalist and reporters are pushed to report in a biased manner. This can happen due to an unethical personal choice or upon the directions of an external investor.

Civil Media aims to revolutionise the news industry with the democratisation of the journalism industry. The platform relies on a peer-to-peer business model, wherein readers and journalists collaborate towards the restoration of journalistic integrity while ensuring all news published is adhering it its stringent and ethical guidelines.

Recently, Live Bitcoin News reported how the platform aided Colorado Sun’s successful launch. Colorado Sun is a web-based publication which was initially funded by Civil. The platform has also recently partnered with another major news agency, known as Associated Press.

As per Civil’s blog, they are expanding its reach and have partnered with Forbes, which is a global media corporation. According to Salah Zalatimo, the Senior VP of Product and Technology, there is a relentless focus on a fast-paced implementation and experimentation in exploring what is the next best thing for the industry while also determining its audience’s best interest. Both Civil and Forbes are passionate about journalism, and this partnership can provide the audience with an unprecedented level of transparency in the news content they consume. The collaboration will aim towards identifying newer revenue streams over time and also expand the reach of their writers.

Forbes is expected to publish the metadata from some of its articles on Civil’s blockchain in Q1 2019. This published data will be permanently stored due to the immutability of the blockchain technology, the said data cannot be altered. If things work out well between both the partners, Forbes will store all its content on Civil’s Blockchain within one year.

This collaboration goes beyond data storage. Forbes will work with Civil towards improving the reader engagement and integrate its content management system on Civil Media’s blockchain based publishing tools.

Civil under the spotlight

According to Matthew Iles, the CEO of Civil, the foundation of the partnership lies in the mission of Civil Media to promote sustainable journalism across the world while Forbes is committed to publishing content on Civil Media’s blockchain based platform on a regular basis. The company looks forward to working together with Forbes, and both intend to connect with audiences interested in discovering, sharing and supporting ethical journalism on a broader level.

Every article of Forbes that appears on the blockchain will be given a Civil badge, which appears on every content that is published on the news agency’s online news portal.

Civil can immensely benefit from their partnership with Forbes with increased global exposure, along with the trust of the audience in Forbes. Civil will be able to fulfil its objective of transforming the media industry while gaining popularity and an increased user base.