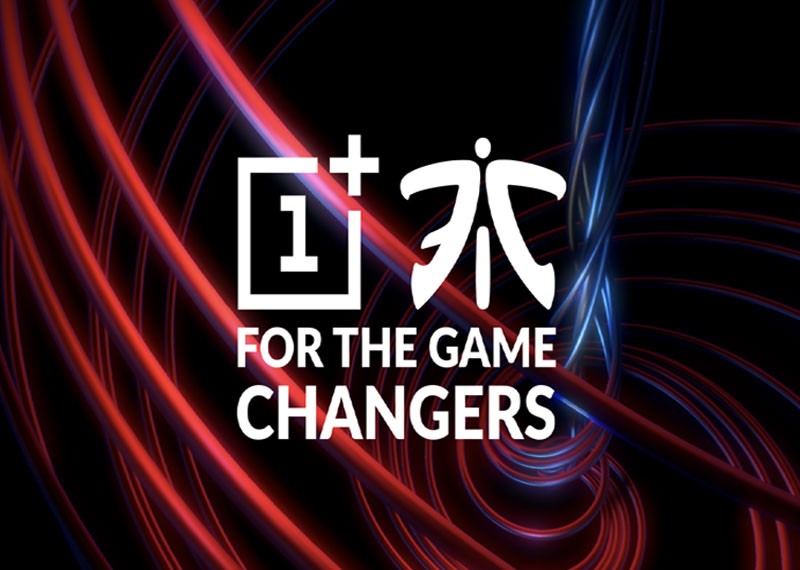 The Fnatic jerseys will be seen with a new avatar in the 2019 season. This is because the London-based esports powerhouse has swapped ‘Fnatic’ logo from their kits with that of smartphone manufacturer OnePlus.

This is the first time Fnatic has signed another company as their front-of-jersey sponsor in their 14 years long history. Well, it does not often happen that a team replaces its name with another in their jerseys. However, Fnatic feels extremely confident with its new collaboration with the Chinese phone maker.

The organization announced about its new unspecified sponsorship deal with OnePlus on Sunday at Legends of Action Live event. Additionally, new designs of the jerseys were also unveiled during the event. The front of each new Fnatic jerseys featured the ‘OnePlus’ name in the center, replacing the previous ‘Fnatic’ logo. The terms of the new deal weren’t announced at the event. However, the esports organization described the collaboration as a long term in its press release.

Let’s take a look at the event!

The event was also intended for all the Fnatic fans to know more about the organization’s League of Legends (LOL) series before the European championship starts in January third week. Fnatic is facing off nine other world-class teams to be a part of the European championship. Besides, this is the first year that the new rebranded format will have teams which were never previously a LOL team. Fnatic seems to be completely prepared and determined to take on the other 9 LOL teams in the 2019 season.

This is the first time that Fnatic and OnePlus have collaborated. The two have previously partnered on smaller scales since the year 2017. Besides, both had together held a booth at the Paris Games Week earlier in January this year. At this event, OnePlus in collaboration with Fnatic, showed off its smartphones having Fnatic peripherals along with mobile gaming.

Mobile gaming has been a major focus point of OnePlus and teaming up with Fnatic was a natural collaboration since the beginning, said OnePlus co-founder Carl Pei.

Besides this, Fnatic had also partnered with Worldwide Asset eXchange (WAX) a few days ago. The partnership includes giving out Fnatic’s physical merchandise and digital collectibles via the blockchain platform of WAX.

Is this to promote mobile esports?

In May 2018, the organization teamed up with Best Buy for a new Fnatic peripherals lineup. Later on, in August 2018, Fnatic partnered with Florpad, a famous gaming mat manufacturer, to launch a new branded product. The primary sponsors of Fnatic include Monster Energy, Rivalry. Gg, AMD, and DXRacer.

Fnatic’s collaboration with OnePlus is the latest one among other major deals made in the esports world. In September 2018, MasterCard turned out to be the first global LOL esports franchise sponsor. On the other hand, Overwatch League teamed up with e-commerce website Fanatics through a multiyear merchandising contract in last December.

OnePlus phones, especially the recent OnePlus 6T, are designed keeping gaming optimization in mind. As such, this latest collaboration between OnePlus and Fnatic may prove to be the initial step to promote mobile esports.