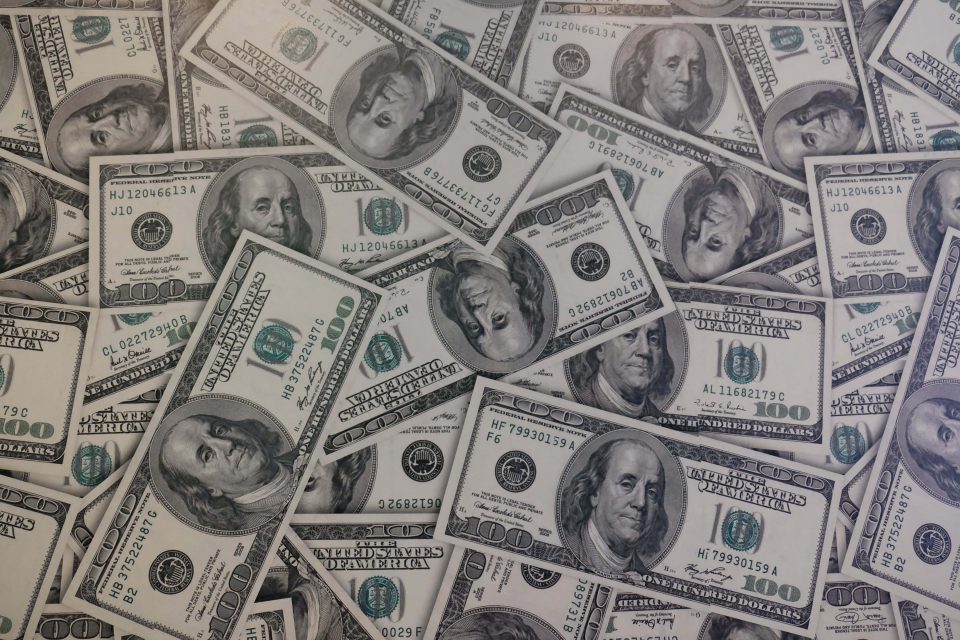 An innovative climate technology company that is building an infrastructure for the voluntary carbon market (VCM) Flowcarbon, announced today that it has secured $70 million in venture capital funding and sell off its carbon-backed token.

A number of investors participated in the round, including, Invesco Private CapitalGeneral Catalyst, RSE Ventures166 2nd, Sam Samsung Next, Ashley Levinson, Kevin Turen, and Allegory Labs. Also participating in the token auction are Fifth Wall, Box Group, and Celo Foundation.

In recent years, corporations have increased their reliance on carbon credits to offset carbon emissions, but the opaque and fragmented market infrastructure of the VCM has made it difficult for corporations to scale the number of credits available.

The Flowcarbon protocol allows project developers to access a marketplace of buyers interested in their credits as soon as they upload them to the blockchain. Purchasing live carbon credits is then possible directly from project proponents.

A number of new company partnerships have been announced as of today, including the groundbreaking Centrifuge protocol that will open debt markets for carbon project developers. In addition, Celo is collaborating with the Layer 1 blockchain to offset its emissions with $10 million in GNT.

Prepare To Line Your Pockets With These Three Cryptos – Logarithmic Finance (LOG), Litecoin (LTC), And Near Protocol (NEAR)

Can you Make a Living Day Trading Crypto?