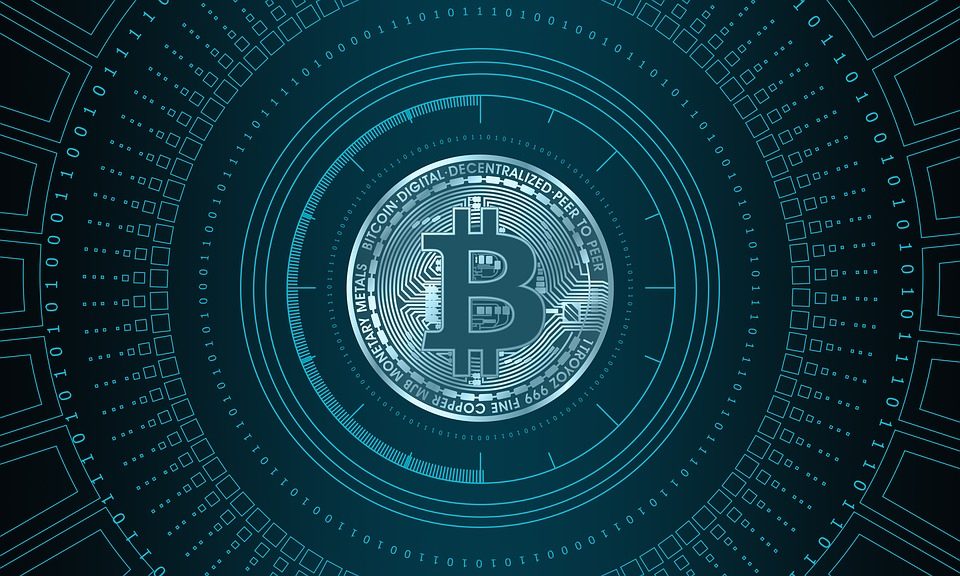 The past year has been a real test for projects focusing on the cryptocurrency sector. The legendary investor Warren Buffett, despite his advanced years and academic approach to asset recovery, is very fond of using the saying “You only find out who is swimming naked when the tide goes out”.

The fall in the cryptocurrencies value and the collapse of the ICO market in 2018 showed which players are able to perform well over a long distance. Fakes, crooks, and kings for an hour also became obvious. The five brightest stars among the cryptocurrency exchanges became the following five.

According to It-Rate.co, one of the brightest failures of 2018 was Taiwan’s Cobinhood playground. A year before, the company raised $15 million in the course of ICO, promising investors to develop a commission-free platform and actively use tokens in its work.  Trusting investors have fallen victim to the classic “pump and dump” scheme: first, token quotes were artificially rocked more than 40 times (at the peak, the capitalization of this project exceeded $300 million), then followed by sobriety – for the year the price fell by more than 100 times, and today their value is less than 20% of the original.

The Exchange shows complete degradation: its management has changed, the founders completely switched their attention to the next “fashionable idea”, trying to sell their own blockchain Dexon to the market now, probably, the hundredth in a row of such no-chance-of-success projects (but, nevertheless, again raising money, and this time it is already $60 million).

Quotation lists of the exchange are also very indicative: at the initial stage, the platform provided a listing of almost a hundred little-known coins, allowing affiliated teams to pull numerous “accelerations” of prices. Already last fall all these false tokens were removed from circulation without the possibility of a sale. Naive buyers had to stay with their illiquid assets in their hands.

In February, the BitGrail exchange informed the community about the theft of 17 million XRB tokens. A number of “unconfirmed transactions” resulted in a loss of more than $170 million. Moreover, the stolen tokens represented a considerable share of the total number of tradable Nano. Subsequently, the exchange declared bankruptcy.

Francesco Firano, the owner of the exchange, said that other currencies on the exchange’s accounts were not affected at all. The theft, in his opinion, was due to an error in the blockchain of the cryptocurrency itself. In turn, representatives of Nano shared their view that the theft was due to previously undetected loopholes in the exchange.

In the spring of 2018, hackers infected the computers of Coincheck employees with a virus which allowed them to commit one of the largest thefts in the cryptocurrency world. More than $548 million of NEMs were stolen due to the cyber attack.

Electronic security experts found that the virus penetrated the system through an infected e-mail message which was opened by one of the exchange employees. Immediately after the theft, trading on the stock exchange was stopped to find out the reasons and eradicate the security breach. Given the prevalence of cryptocurrencies in Japan, it is not surprising that more than 260k of investors have become theft victims.

June 2018 also proved to be a failure for Bithumb (a couple of months ago, a block of shares was bought back), which lost $32 million in cryptocurrency. The damage from the attack was comparable to the organization’s capital. In addition, the scandal caused a strong media reaction. As a result, the site had to suspend its operations. The victims were promised compensation for the damage. Also, Bithumb announced a logical step in the protection of funds: it intends to transfer customer funds to a special cold electronic wallet, less susceptible to the attacks.

Previously, Coinrail exchange was hacked and lost ICO-tokens of a number of projects, including NPXS, Aston X, as well as relatively liquid Dent and Tron in the amount of $40 million. At the same time, Coinrail did not tell how it intends to compensate investors.

Russian stock exchange WEX, the successor of BTC-E exchange, carried out a powerful and multi-stage operation to withdraw funds from clients. Its financial problems began in July. Later, on various forums, it was reported that WEX exchange would soon be shut down. The original message said that “the situation got out of control” which was the reason for closing the exchange.

Further, a group of persons interested in public announcements including Facebook said that they were ready to buy accounts on WEX in exchange for cash payments of 20% of the current balance, while interested only in accounts with a balance of over $50k. Prior to that, for many months, the exchange had been functioning with interruptions, allowing to withdraw only through selected output channels with a commission of more than 30% of the number of funds. The volume of clients’ losses on BTC-E and WEX is estimated at more than $100 million.