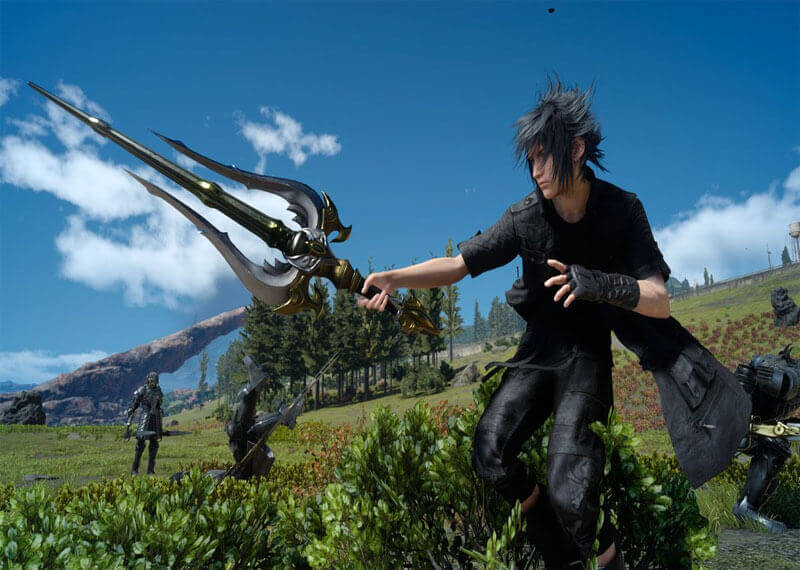 Kingdom Hearts, Dragon Quest and Final Fantasy’s publisher, developer, and distributor, Square Enix is in the headlines, lately. The role-playing video game publisher, Square Enix will bring a lot of classic Final Fantasy games to gaming consoles. And the gamers do not have to wait a lot to get their hands on these games.

Square Enix has put the Remaster version of Final Fantasy X/X-2 in the form of Physical Copy as pre-order. Square Enix, the publisher previously announced that both of the titles are going to hit Xbox One and Nintendo Switch. According to the rumors about the reports which came in early January, both of the games will receive a worldwide release this year on April.

Final Fantasy X/X2 story dates back to the early 2000s release. The game made its way to Sony PlayStation 2. The Final Fantasy X/X2 collection pack has new audio drama, which comes after the happenings of X-2. The story originates from the International version of the game.

The new collection will feature great music as well as graphical revisions, based on the international versions of both games. The remastered version is going to be accessible for the players who do not reside in Japan. And this happened for the first time. Square Enix and Virtuos worked together on the remastered versions.

Virtuos is a Chinese studio, and it took the mantle of developing more significant parts of the game. Square Enix directly assisted in processing the game and published the collection of the games. The compilation of Final Fantasy X/X2 made its way to PlayStation Vita and PlayStation 3 back in 2013. The fans of Final Fantasy who had the handheld PS Vita and console PS3 got the games in December.

Later the games found its way in the worldwide market in March 2014. The users of PlayStation 4 got their copies of Final Fantasy X/X2 on 4th of May 2015. In May 2016 Final Fantasy X/X2 came to Microsoft Windows platform. By the looks of it, the gamers were quite happy. And the critics went on praising the game. The commentators mostly liked the upgrade made to the graphics and changes that Square Enix made in association with Virtuos.

Also Read: The rumors for OnePlus 7 begins Everything to know about the forthcoming flagship device!

More games in the pipeline

Square Enix has revealed its plans for Final Fantasy franchise. Soon after the remastered version of X / X-2 HD arrives, the publisher will release a new game. According to the reports, Final Fantasy XII: The Zodiac Age will make its way to Xbox One and Switch on 30th of April 2019.