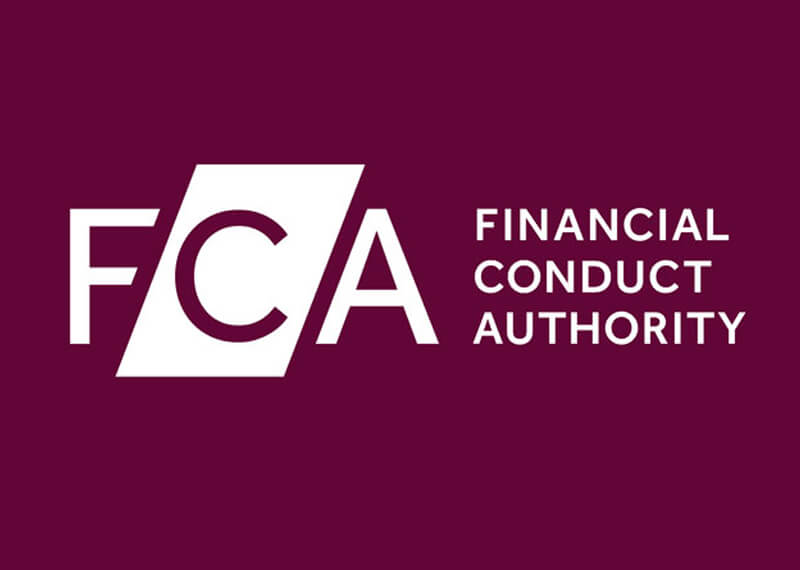 The United Kingdom’s chief financial market regulator, the Financial Conduct Authority, has become stringent towards the digital currency market and is planning to take legal action against cryptocurrency derivatives amid a series of market meltdowns that has made all the top lot of coins suffer badly.

At an event organized in London on Tuesday, senior executives of FCA gave their views concerning the regulations imposed by the body on cryptocurrency arena after the country faced the sudden market crash for the second time in six consecutive days.

Christopher Woolard who is the director of strategy and competition at the FCA emphasized that the team is very much concerned about the risks which the retail customers are facing. He quoted that these amateur investors are handed over with complex, volatile and leveraged derivatives for exchange tokens which are clubbed with integrity issues.

By adding further to his speech, the senior official said that the regulating body would consider forbidding the sale of retail consumers of digital derivatives. He said that it is likely to incorporate contracts-for-difference, options, futures and tradeable securities.

In a special mention about the efficient taskforce made as a joint attempt of the FCA, HM Treasury and the Bank of England, Mr. Woolard highlighted the researches and findings of the team. The task force is working to understand the impact and working of digital assets and the much-anticipated distributed ledger technology that is making a buzz in the financial market.

During the end of the previous month, the study defined three significant adverse effects of dealing with digital currencies. These assets harm the consumers, affect the integrity of the market and also pose a threat of increased financial crimes. The three primary monetary authorities of the country are working hard for months to keep a proper check on any such adverse situation and are also keen on finding ways to cater to these issues beforehand.

The genius head said that the FCA considers digital assets like Bitcoin as exchange tokens. As per the regulator’s definition of crypto assets, these include coins that operate on a DLT platform, lacking the necessary issuance of a central bank or support of any central authority. These tokens do not provide the investors with any rights as the security tokens give. They are only a medium of exchange or investment.