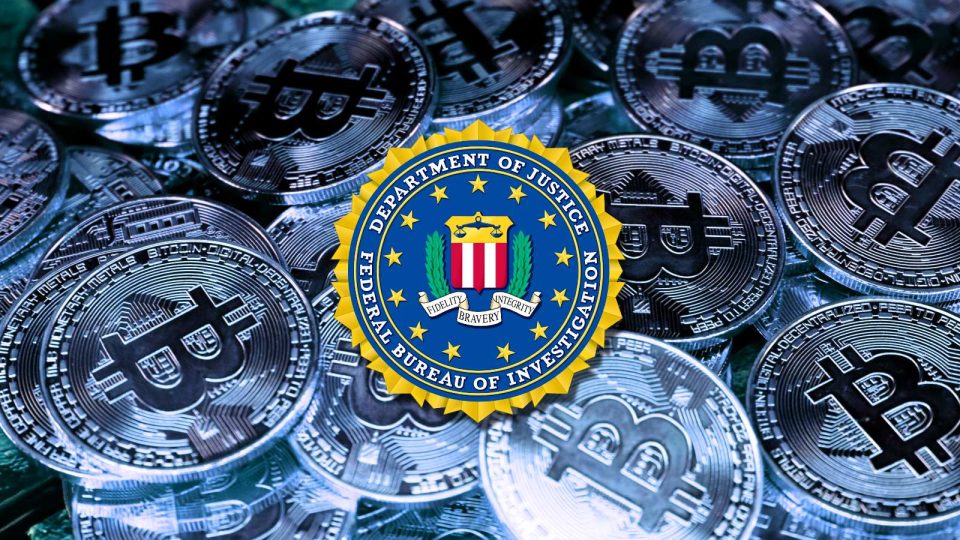 The FBI has warned the general public after hackers who pretended to be trustworthy companies stole more than $40 million from US investors.

The study says that between October of last year and May of this year, federal inspectors found 244 people who had fallen for these fake bitcoin applications.

Most of the time, it looks like the con artists were able to get their victims to download a programme that looked like it came from a real bitcoin company.

Finally, the hackers got the victim to send cryptocurrency to wallets connected to the new accounts. After that, the thieves took the money, and the people who lost it couldn’t get it back.

The #FBI warns financial institutions and investors about cybercriminals creating fraudulent cryptocurrency investment applications to defraud cryptocurrency investors. This scheme has resulted in an estimated $42.7 million in losses to date. Read more at https://t.co/ClCBP5uwAw. pic.twitter.com/Ro9GfIzT8n

The FBI asked people to be wary of frauds

The FBI has told people who invest in cryptocurrency to be wary of unsolicited requests to download investment apps; to check that an app and the company behind it are real; and to be wary of apps that don’t work well or don’t work at all.

Cybercriminals have been taking advantage of cryptocurrencies for a long time, but they are quickly shifting their focus to crypto wallets and blockchain bridges, which allow users to move digital currency between networks.

One month ago, hackers took $100 million by taking advantage of a flaw in Harmony’s Blockchain Bridge. After this happened, the Lazarus gang was linked to North Korea, which is blamed for paying for the attack.

Richard Iamunno: Cryptocurrency Is Becoming More Important in the Purchase of Luxury Items

Pros And Cons Of Cryptocurrency