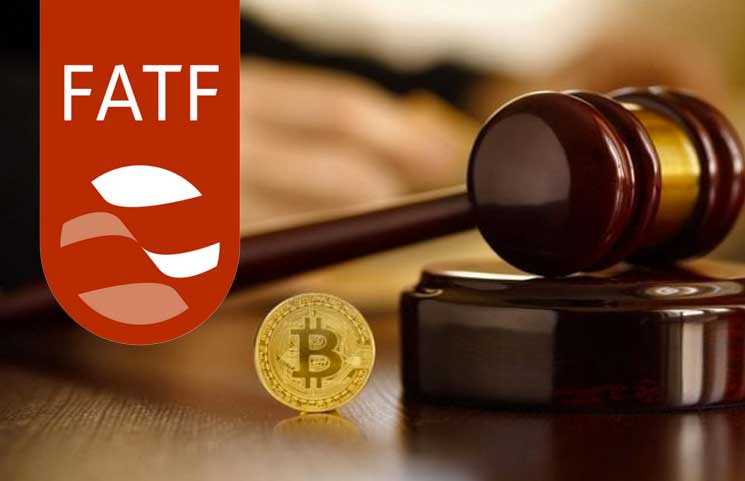 Financial Action Task Force will force crypto companies to verify identities on transferring 1K dollars’ worth of crypto assets. According to reports, FATF on money laundering has framed a new set of rules to bring forth the action.  It will force users in around two hundred countries worldwide to identify their identities on such events. Precisely, the authority will monitor anyone receiving or sending over 1000 dollar worth of crypto assets.  As a result, this scheme will nullify the ones effectively with pseudonyms.

However, many firms based in the US respond to the viability of the system after exploring it. Reportedly, the worldwide parallel system will allow the crypto exchanges in sharing data to remain compliant.

On the other hand, investment firms and hedge fund that work in digital assets might suffer trading delays. Besides this, they could also experience elevated costs to make transactions. Similarly, the insiders of crypto industry warn the increased cost of compliance. Concisely, they say that business might shut down on account of avoiding their responsibilities.

Similarly, due to the addition cost factor, the rules of FATF could hurt medium and small-sized industries. It is because those enterprises may not contain the resources to implement legal requirements. The event is quite similar to the one that happened back in the year 2015. Then, BitLicense poses companies with adverse effects.

As per sources suggest, local government authorities may increase scrutiny to services having transmitted money license.  As a result, they might risk losing tier license altogether on account of in compliance with FATF rules.

With that, countries might take the hit if they fail to comply with the rules. As individual authorities work to ensure compliance, they will monitor under their jurisdictions. Upon in compliance, authorities could blacklist the countries. Eventually, those nations would lose access to the prevailing financial system.

Unsurprisingly, finance ministers and central banks of G20 nations pledged publically to commit with the forthcoming guidelines of FATF. For the record, G20 summit took place recently in Japan.

Despite the command of government agencies, crypto companies forced restrictions

Previously, crypto companies faced enormous criticism to force restrictions like KYC and anti-money-laundering. Despite the command of government agencies, the companies restricted those guidelines. However, now, the companies can no longer restrict those guidelines after the guidelines of FATF come into effect. While Bitcoin saws a good spring, it is still winter for blockchain industry due to regulations.

Recently, cryptocurrencies like Bitcoin surged high in popularity because they skirted regulations. They chose to avoid regulation over the financial system, which is traditional.

Furthermore, the spokeswoman of FATF, Alexandra Wijmenga-Daniel clarifies thing over an email. According to her, FATF will publish notes to clarify participation nations how they must oversee digital assets. Additionally, the rules apply to those businesses that are working with cryptocurrencies and digital tokens. It will include businesses, for instance, crypto exchanges, custodians, hedge funds, etc.