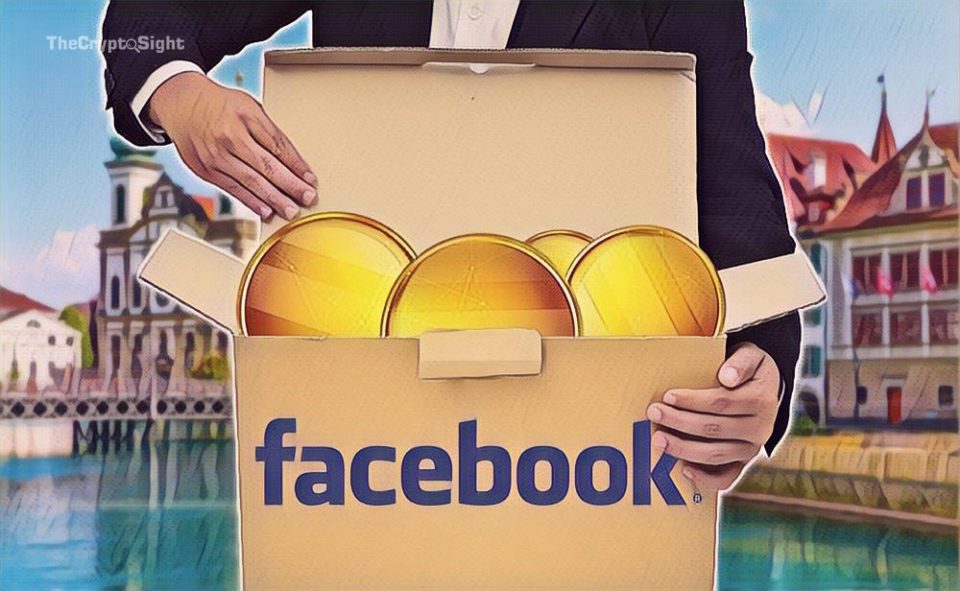 A new cryptocurrency called Libra has been launched by Facebook which will allow you to send money or buy things with hardly any fees. You can pseudonymously cash our or buy your Libra cryptocurrency online or you can go to the local exchange store as well. You can spend it by using Facebook’s Calibra wallet or third-party wallet apps. Like the dollar is represented by a ‘$’ symbol, Libra is represented by a symbol of three horizontal wavy Unicode lines. The Libra value is expected to stay stable and they are still working out on the exact launch value of Libra.

Facebook would not be fully controlling Libra. It will only get a single vote when it comes to governance just like the other members which include Andreessen Horowitz, Uber, and Visa.  They have each invested a huge sum of at least ten million dollars for this project. The developer platform and the Libra open-sourced blockchain would be promoted by the association on their own programming language. Plus the businesses who accept Libra for their payment also receive rewards and discounts from them.

Facebook has also planned to launch a subsidiary company called the Calibra. It will protect the privacy of the users by separating their Facebook account from their Libra payments and also handle the cryptocurrency dealings. All the transactions which are publicly visible, would not in any way be connected with the real identity of the user. But all the board members of the Libra Associations would earn interest for keeping the Libra value stable on the market through the user’s cash-in which would help in reserve.

Some of the founding members of Libra:

Libra is soon going to have twenty-eight founding members on board. The list includes,

Facebook is hoping to take it to a new level by bringing a hundred founding members on board before they officially launch Libra. They have made it open to everyone like even their direct competitors like Twitter and Google. The companies just have to meet the necessary requirements. Based in Geneva of Switzerland, The Libra Association has decided to meet biannually. This country was chosen because of the strong financial innovation and support they provide and for the neutral status as well.

Transactions which have been made on Libra can no way be reversed. The transactions are not entirely free of cost but the charges are very negligible which is similar to Ethereum. Facebook has already opened a portal where people can register from before in Libra so that they would be able to use it once it is launched.

Top 5 Investment Options to Invest your Money In Nigeria