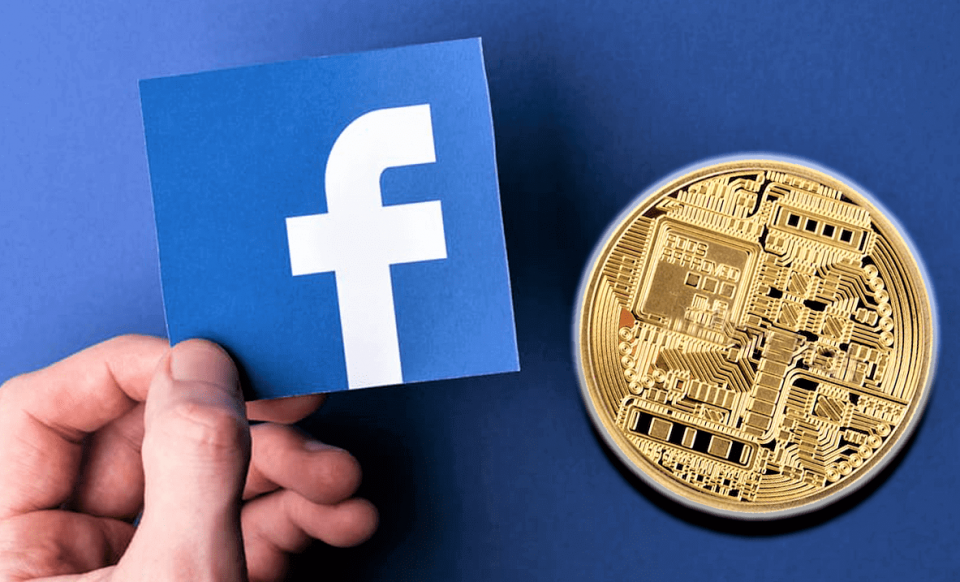 The social media giant, Facebook will launch its cryptocurrency by the Q1 of 2020. There are a lot of expectations for more details on the cryptocurrency. So, Facebook might reveal the details this summer and test it towards the second half of 2019.

As per reports, the most awaiting currency will go by the name “GlobalCoin.” It will be available dozens of countries around the world. There are fair chances that it will offer secure and affordable payment method for people. Interestingly, there will not be any need to have a bank account for the payment method.

However, the currency will encounter many regulatory and technical hurdles before its launch. Reportedly, the CEO of Facebook, Mark Zuckerberg, met the governor of Bank of England last month. In the meeting, they discussed risks and opportunities involved with the digital currency. But, Facebook might face tough circumstances in India. It is because India has a hostile approach towards these currencies. On the other hand, Facebook hopes India will allow its workers abroad to use WhatsApp for transactions.

Similarly, Facebook discusses with many money transfer firms. Reports suggest the company also talks to the US Treasury to discuss crypto issues. The money transfer companies in conversion with Facebook include Western Union. The major topics of discussion are regulatory and operational of the cryptocurrency.

Firstly, people heard the ambitions of Facebook towards cryptocurrency in the previous year’s May. Since then, the social media giant is in regular highlights. As per reports, David Marcus leads Facebook’s blockchain project. As per matter of fact, Marcus was one among the board of directors in Coinbase. He also served as a president at PayPal from 2012 to 2014.

Moreover, some suggest the currency be “stablecoin.” While the currency will tie with US currency, it will minimize crypto volatility. In spite of reducing volatility, Facebook will need to garner the trust of users. It is because there are so many scandals associated with cryptocurrencies that tarnish the public image. So, GlobalCoin will have to work some extra miles to gain public trust and expand its customer base.

Interestingly, the secret project of Facebook reportedly goes by the name “Project Libra.” And, it will roll out with brokers and banks to connect conventional currency with digital currencies. Further, it will be available around the world and act as a payment system. The cryptocurrency will business with some online merchants in return of low fees for the transaction.

Ross Sandler, an analyst, said that Facebook coin would add about 19 billion dollars by 2021. He speculates the sum as additional revenue. As per matter of fact, Sandler is an internet analyst at Barclays.

Furthermore, the news confirms when Facebook representatives and Winklevoss twins held talks. Precisely, the Winklevoss twins are the founders of crypto exchange, which goes by the name Gemini cryptocurrency. They discuss the planning of Facebook’s digital coin.

With this, Facebook jumps into its crypto venture for the second time. Earlier, it had launched Facebook Credits which shut down after two unsuccessful years.

Berlin: Next month UNCHAIN Convention 2019 will set up a get-together with state of the art crypto voices again, amongst others Tone Vays and Brock Pierce