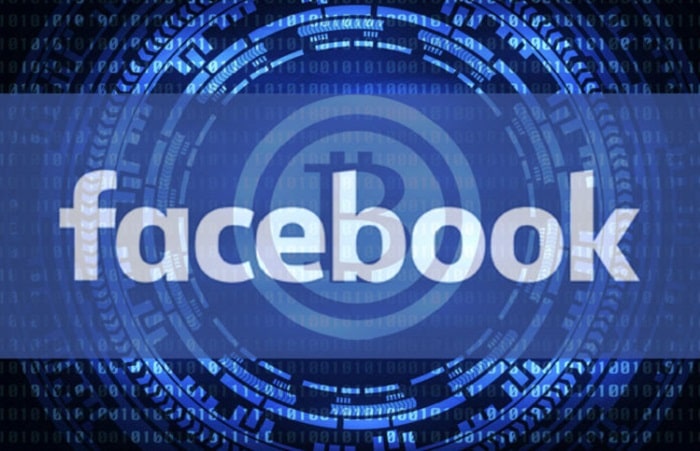 According to reports, Facebook is all set to invest in a cryptocurrency project with a massive sum of $1billion. The company designs its crypto as a stablecoin as collateral. Facebook allegedly does so for WhatsApp with the use of foreign currency basket.

Reports say that Facebook is working on a cryptocurrency project and blockchain technology. The company desires to build a blockchain division with itself. However, Facebook remains silent on the news regarding the purpose and progress of the coin. Reports suggest that so far Facebook has hired about 30 people to work on the project.

The former head of Messenger and previous president of PayPal, David Marcus is involved in the project. Facebook hired him to lead the blockchain division as Director of Engineering, Blockchain.

A series of tweets suggest that Facebook targets investment of $1 billion in the crypto market. However, the financial statements of Facebook reveal that the company has $10 billion in cash. It has cash equivalents and cash, together summing that massive amount of $1 billion. The company is flooding with cash, as per data.

Sources reveal that Facebook raised funds to use the stable coin as collateral. Unlike other stablecoins, foreign currency basket backs Facebook’s coin. Therefore, it becomes more resilient to volatility. It is even against the exchange rates of the current trend. The stable coin can disrupt the need for industry. For instance, companies like Forex can face disruption.

As per matter of fact, Facebook is a leading and one of the richest companies on this planet. As per data, the company generated about $56 billion as revenue in the year 2018. However, its net income was about $22 billion in that particular year. The facts and figures reveal more cash than market capitalization. Reportedly, Facebook has more cash than market capitalization. It has more than every single cryptocurrency with Bitcoin remaining as an exception.

The market capitalization of Facebook is more than double than all cryptocurrency projects combined. It sets the total amount as whooping $500 billion.

As per data, Facebook reaches to a huge 2.3 billion monthly active users worldwide. It has resources and users to push adoption of crypto to a high level. It is exciting yet thrilling to see Facebook entering into blockchain and crypto world.

Reports say that getting outside stakeholders to back the coin, allows decentralization. The experts and analysts suggest comments on Facebook’s entry into the blockchain and crypto world. According to them, it will turn the wheel in great directions.

How to Make Money in Crypto When It Falls