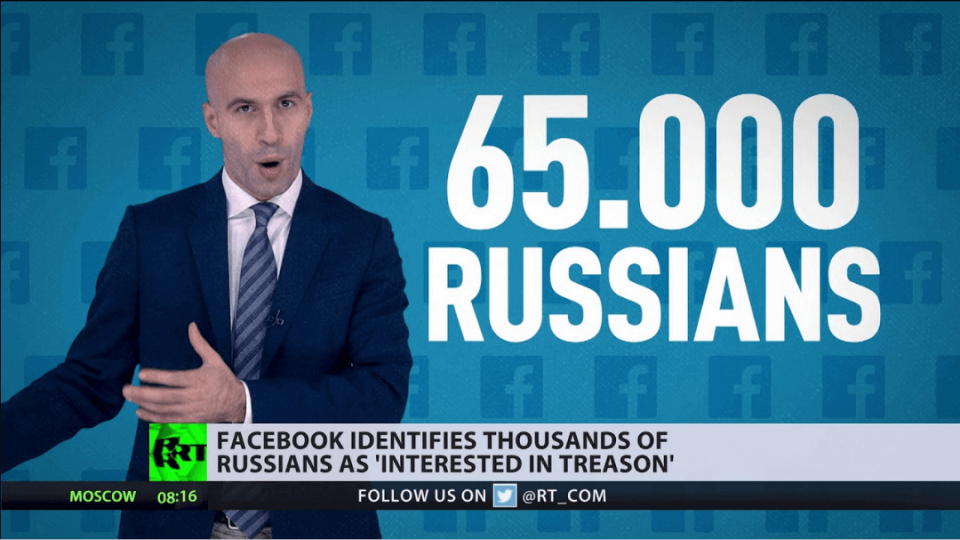 On Thursday, social media company Facebook said that it has removed around 500 accounts, pages and groups which formed a part of two large Russia originated disinformation campaigns. Both the campaigns targeted users in Central Asia and Europe, with one of them associated with a Kremlin-linked agency.

Facebook said that its effort to address misinformation began after it discovered two networks which engaged in inauthentic activity on its platform as well as on Instagram.

The gradual increase of such campaigns

The company is constantly working to find and stop such kind of activities as it does not want its services to be used for such purposes, said Nathaniel Gleicher, head of cybersecurity policy, Facebook via a blog post.

The company said that one of these networks targeted people residing in thirteen countries across Central Asia and Eastern Europe. Facebook has removed 75 accounts and 289 pages associated with the network. Besides, the network has also till date spent around $135,000 on advertisements through the platform since 2013.

Around 790,000 Facebook users were following one or even more of these pages. Moreover, around 1,200 people showed their interest in visiting one event out of nearly 190 events which were organized by the people operating these fake pages. However, Facebook could not say if any of these events took place.

Plans to increase scrutiny in future

The company said that information regarding its investigation on the matter had been shared with the US authorities. The policy-makers and other tech firms in the countries which were targeted have also been informed.

Facebook further said that it could not find any sort of links between such operations. However, similar tactics were used by both networks wherein they made fake accounts to mislead users about their identity and purpose. They simply posted on topics such as anti-NATO protest movements and sentiments.

Besides, US tech firms are now concentrating on enhancing their work against such networks that aim to divide the voters as well as discredit democracy.

Although more attention is given to Russia-linked disinformation campaigns in the United States, the company has detected as well as blocked all such tactics worldwide. It has been identifying such tactics at the Menlo Park in California on a regular basis in the past few months. This has been possible because of continuous improvements made to the systems which make it easy to detect and delete malicious accounts.

This is the latest disclosure made in the series of malicious accounts detected in the last few months. The company has been keeping close scrutiny after it was criticized for making a slow response to locating Russian interference. The company executives have said that Facebook is stepping up and making progress. However, they also warned about a challenging and protracted fight as the networks are also sharpening their attacks and avoiding detection swiftly.