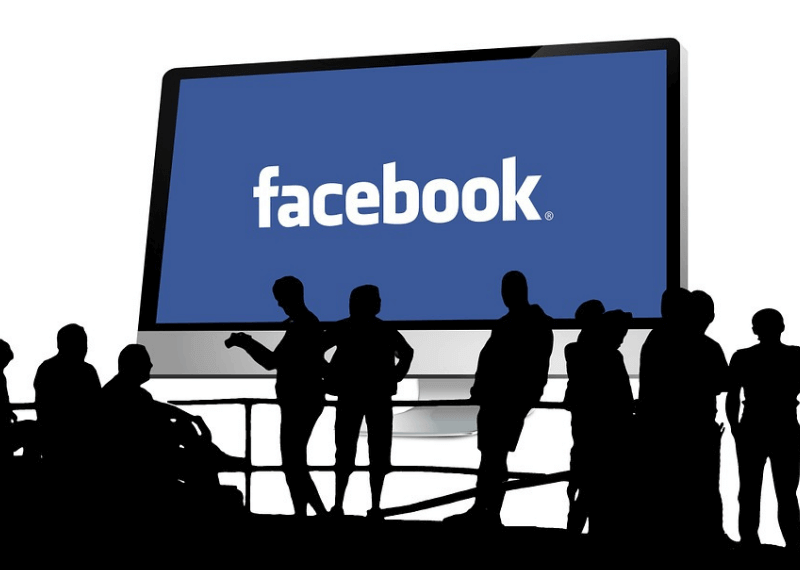 Facebook has successfully made it’s first acquisition in the blockchain space, as reported by a leading financial network Cheddar. The startup named ChainSpace will have four of it’s researchers join Facebook’s blockchain team. The move is a big step forward to catalyse Facebook’s growing blockchain division.

Chainspace consists of 11 people and boasts of Cambridge and University College of London alumni. It is a “sharded smart contracts platform” which allows for building a linearly scalable ledger. As a matter of fact, Chainspace is sceptical of smart contract language it supports privacy features via modern-zero knowledge techniques.

At press time, there is the following notice at the top of Chainspace’s website:

We’re excited to announce that the team is moving on to something new. Also, Chainspace code and documentation will still be open source, all previously published academic work remains available.”

When Cheddar contacted Facebook, a spokesperson confirmed Facebook hiring employees from Chainspace. However,  he  declined to comment on specific hires and referred to  an earlier statement about Facebook’s blockchain-related efforts:

“Like many other companies, Facebook is exploring ways to leverage the power of blockchain technology. This new small team is exploring many different applications. We don’t have anything further to share.”

Although,  Facebook did not disclose the amount paid for the acquisition, allegedly Chainspace was in the process of raising an initial funding round of less than $4 million.

In December, TCU  reported that Facebook is in process of developing a stablecoin for Indian WhatsApp users.

What Does the Future Hold for Crypto Currencies?