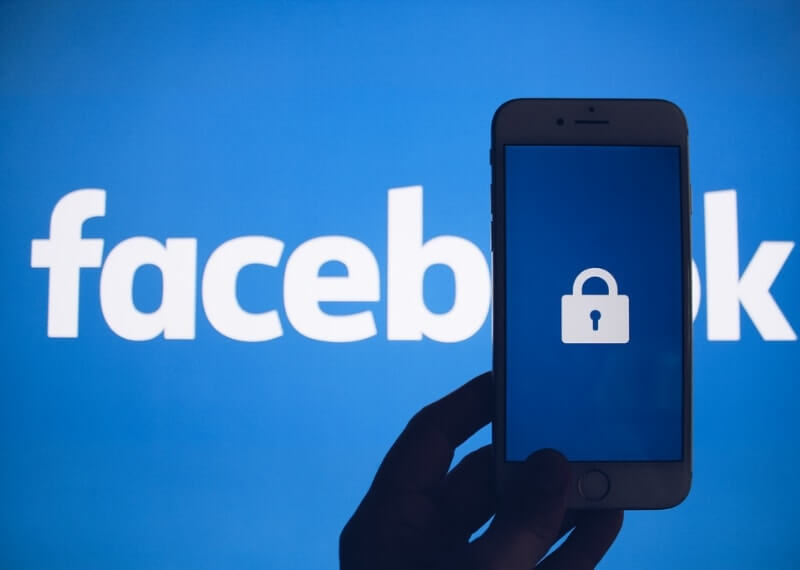 Although the company’s plans for the decentralized blockchain technology have not still been revealed, the advertisements on its careers pages reveal that the main aim is to aid billions of people with access to things that they do not have now.

Back in May this year, Facebook launched its blockchain team with a goal of exploring the evolving technology. The blockchain team is lead by David Marcus who had assisted as the firm’s vice president of its Messenger app.

And in June, the social giant hired one of its senior engineers, Evan Cheng as its first director of engineering, Blockchain.

Meanwhile, in the advertisements, Facebook stated that the blockchain team has been formed as a startup within the company, and it has intended to make technology work at scale in the firm.

Facebook for its data-focused position, has openings for a data engineer and a data scientist with few more requirements such as quantitative analysis expertise, informing solutions with a diversity of data, building models of user behavior for analysis or making product decisions or to power production systems.

It is also hunting for two blockchain software engineers who have a passion for dealing with issues and developing platforms that can scale via multiple orders of magnitude.