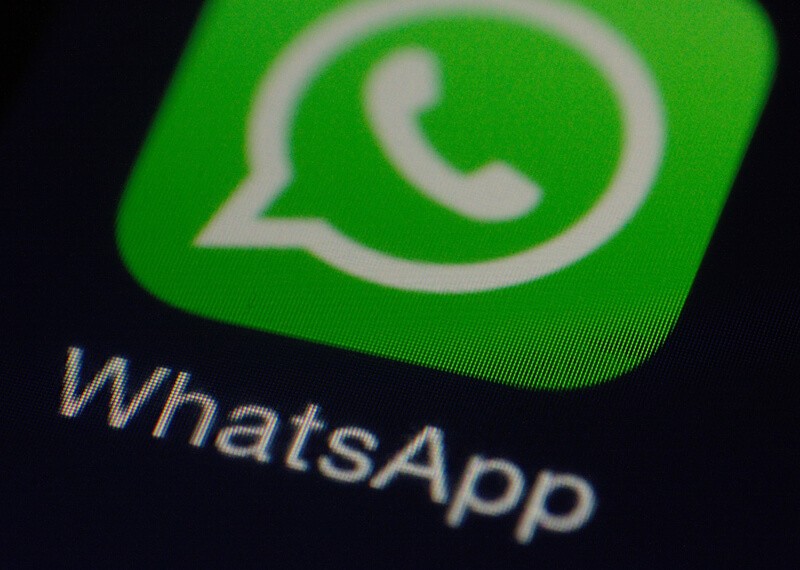 Popular multi-platform messaging application WhatsApp has announced that Abhijit Bose will join the company early 2019 as head of WhatsApp India.

Abhijit (Bobby) Bose is the co-founder and CEO of Ezetap, which is an Indian payments platform. Byas Nambisan, who is the Chief Financial Officer at Ezetap, will replace Bose as interim CEO.

Bose will be heading the only full country operation that WhatsApp Inc. has outside California, and the Indian operations will have its base in Gurugram, New Delhi.

WhatsApp Inc. COO Matt Idema said in a statement that “WhatsApp is deeply committed to India and we are excited to keep building products that help people connect and support India’s fast-growing digital economy”. He also said that “As a successful entrepreneur himself, Abhijit knows what it takes to build meaningful partnerships that can serve businesses across India”.

Once he joins the WhatsApp India team, Bose will directly report to Idema, and their primary focus will be on helping small and large businesses in connecting with their customers.

Facebook-owned WhatsApp messenger application had been garnering quite a lot of negative publicity in India following various cases of mob lynches which happened due to the spread of false news through WhatsApp.

Being the country with the most significant number of WhatsApp users, the Indian government was concerned about the spread of false news via WhatsApp and had instructed the US-based company to set up local operations and also to appoint a grievance officer to combat fake news issues and take instant actions.

The government had also warned WhatsApp that not complying to the instructions would fetch the company legal consequences in the country.

Back in September, WhatsApp had also appointed Komal Lahiri as the grievance officer of WhatsApp India. In case of any issues, WhatsApp users in India can directly approach her from within the WhatsApp application and also by sending her an email or post.

Bitcoin stands strong and unbroken even after the tremendous panic, says Thomas Lee