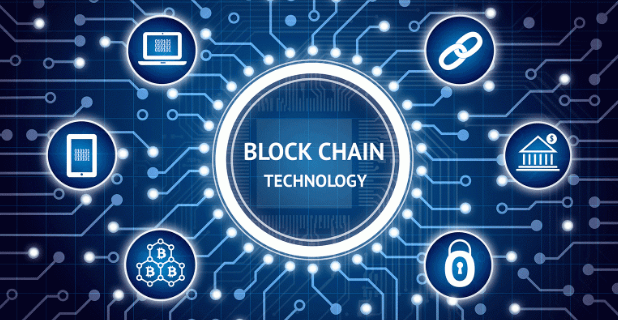 The Blockchain space has been a booming economy with accounting firms turning up in the space. In recent times, the accounting Multi-corp Ernst & Young, preferably known as EY recently announced their entry into the Blockchain environment. That still staying fresh in the air, the firm announced today that their technology can greatly reduce private transaction costs. 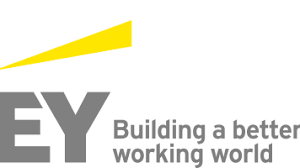 Making an announcement that on Thursday, EY claims that with their new blockchain open-tech they can significantly reduce the transaction fee of Ethereum token-based private transaction.

What is it all about?

The technology also features certain other elements such as batching tools and an online feature that will cut down on the size of on-chain Merkle trees(a blockchain fundamental) as well. This feature is proposed to drastically improve the competition between Public Ethereum based blockchains and private ones.

EY claims that with the introduction of the technology in the open-build space of the blockchain environment will be a great boost for private parties to scale their business to appreciative levels as well. With the tech at play, the need for trust between transactions is removed attracting more transactions in the private field.

EY claims that the new technology will also add a second layer of security and privacy, making sure to scale through complex models as well. The company says they are planning for even more bigger updates that will greatly influence the scalability of business in the Blockchain space. The features and updates are expected to roll out any time soon in the months to come. With more revolutionary updates on the features, it sure is sunny days ahead for EY’s recent venture into the blockchain space.