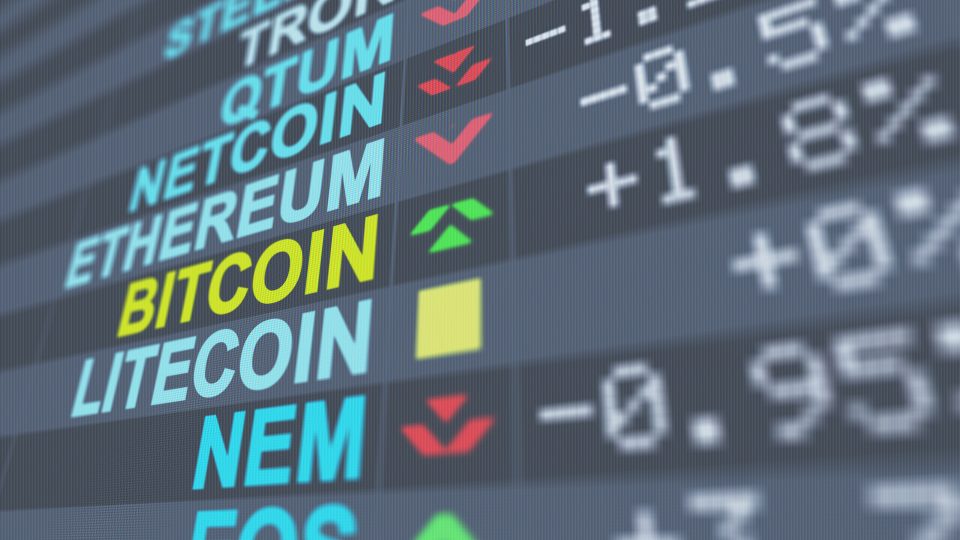 Huobi is an advanced digital currency trading platform managed by HBUS Holdco, Inc. (“HBUS”), a US company and strategic partner of Huobi Global, one of the largest providers of digital asset management and management services in the world. Houbi was founded in China whose base of operations is located in Singapore. It is very expanded all over the world as it serves millions of users in 130 countries, accessing a number of markets approaching 400 and offering 190 pairs of cryptocurrencies. The Houbi platform is protected by an advanced level of DDoS attenuation and multi-factor authentication; these security measures allow us to provide a reliable and mature cryptocurrency exchange that combines security, convenience, and reliability. Furthermore, it is very easy trading Bitcoins thanks to their app accessible for all smartphones.

The company, in all their work years, occupied 50% of the market; after the Chinese government banned the exchange of Bitcoins in the Chinese market, Houbi suffered heavy losses, forcing itself to reorganize. China is the world’s leading mining and mining equipment market, including large producers like Bitmain. Mining is nothing but the activity that exploits enormous amounts of computational power to solve complex mathematical problems by allowing to certify blockchain transactions by creating a new block of the blockchain itself in exchange for new bitcoins. Furthermore, Beijing has implemented an escalation of measures to prevent the Chinese from buying and selling cryptocurrencies. Local authorities should also prohibit all platforms that offer centralized cryptocurrency trading services, declaring that all national and foreign sites, mobile apps that provide centralized services for Chinese, cryptocurrency payment services platforms and services will be banned. that more generally assist users in moving funds abroad.

This closure has influenced all cryptocurrency companies, but Houbi, as it is based in China, was the largest company to suffer; despite this, Houbi remains among the top 20 cryptocurrency exchanges of volume today, but much lower than the previous position. The company has made considerable efforts to try to reaffirm itself on the market. In fact, on 22 May 2019 the “Bitcoin Pizza Day” was established (commemorating the day when Laszlo Hanyecz bought two pizzas for 10k BTC, Bitcoin value is 3 cents). This promotion included discounted BTC, freebies and the launch of their new stablecoin Reserve Token (RSR). In addition, they announced the launch of an OTC branch for institutional investors. Also, they had to re-organize the Houbi China that currently exists only as a research platform and blockchain consulting.

Unfortunately one of the main problems of this company was focusing mainly on the Chinese market as it was the most advantageous and allowed the company to establish itself in the market and acquire a high position, which has plummeted in a year.

As this Huobi exchange review shows, the platform offers many advantages to its customers, starting from availing free and discounted services for its customers, it is very focused on the concept of privacy, security and corporate responsibility, respecting and protecting its customers.

In the end the company is guided by a mission to democratize the global financial system and reduce the barrier to accessing financial services through a blockchain-enabled future.

Why are you seeing angel number 222