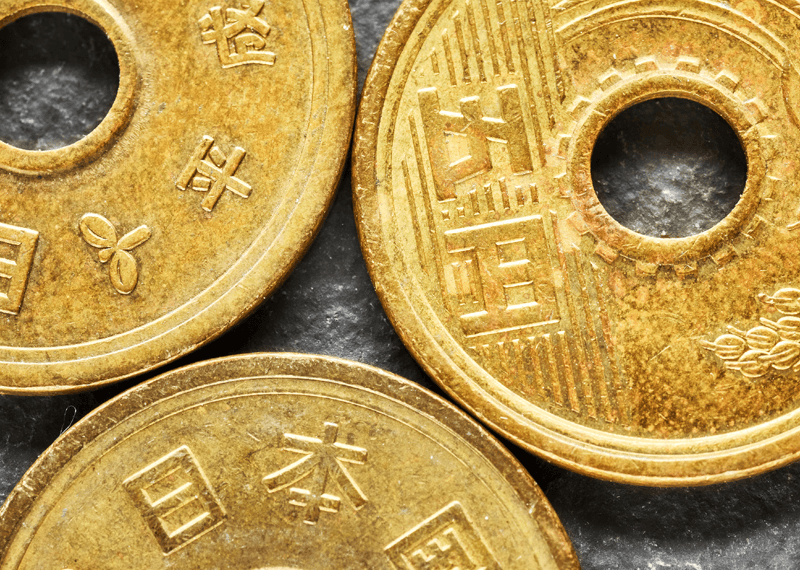 After facing many hack attacks on digital currency exchanges, Japan Virtual Currency Exchange Association announced that they will make more stringent rules to ensure the protection of investors.

The Japan Times has reported that Japan Virtual Currency Exchange Association (JCVEA) agreed to revise all the rules that they have self-imposed to prevent the attacks from hackers further. They planned to set a cap on the number of cryptocurrencies that are managed and this will be equal to 10-20% of the customer deposits. The decision was made after experiencing a loss of cryptocurrencies worth more than 60 million from Zaif exchange in the month of September 2018.

According to Bitcoinist, the company wasn’t aware of the loss until three days post the attack. Japan’s Financial Services Agency (FSA) has asked the owners of Zaif, Tech Bureau Corp. to submit a statement regarding the incident and also asked them to be prepared for the onsite physical examination. A couple of days back FSA issued a business improvement order to Tech Bureau Corp. and asked them about the reason for not reporting the incident immediately.
This incident became an eye-opener for JCVEA regarding the rules that they are following for digital currencies. JCVEA has already proposed new rules and they will come into action as soon as FSA approves them.

JCVEA was formed in January 2018 after experiencing a loss of 600 million USD worth of digital currencies due to the hackers attack. This incident was prominently known as Coincheck heist. The main reason for the establishment of JCVEA is to regulate the exchanging process and to rebuild the trust of the public.

In the month of August, JCVEA applied for the certification from FSA in order to provide a self-regulatory system for the digital currency. The time taken for the reviewing of this certification is two months and FSA will concentrate on the working of JCVEA. Asia Times has reported that JCVEA sent 100 pages of rules and regulations for the management of digital currency in Japan.

FSA of Japan was hard on cryptocurrencies after they experienced the Mt. Gox hack in 2014. They introduced very strict rules for the registration, customer identification, and protection. After the Coincheck heist, the rules became more stringent, all the cryptocurrency transfers underwent a review and the insider trading was completely banned.
Although the FSA is strict about the management of currencies, Toshihide Endo, head of FSA told Reuters that they like to see the cryptocurrency industry under appropriate regulation. Endo also stated that the agency is not planning to implement excessive instructions either.