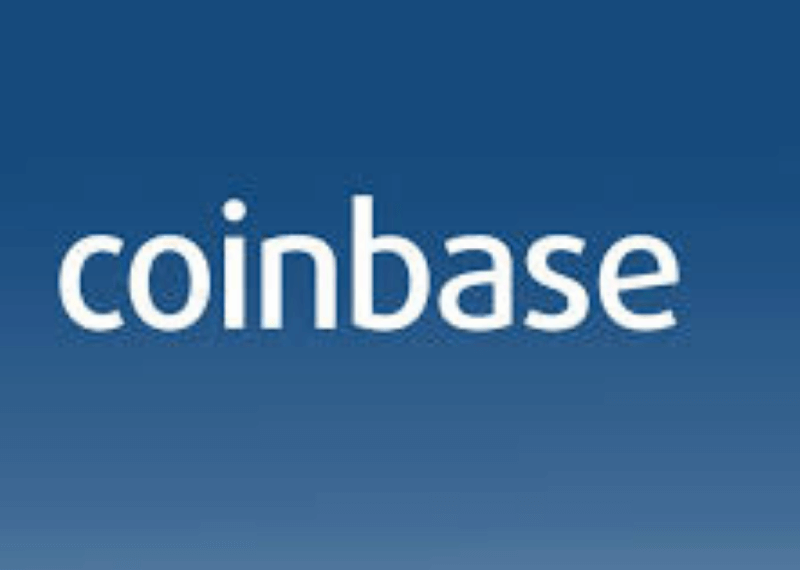 Recently, Coinmine, the not-so-well-known crypto exchange came up with its very first product- Coinmine One. For the ones who are not quite aware of what Coinmine One is, it is a device that looks very similar to a tabletop DVR or gaming console. It is a hardware cryptocurrency miner aimed towards the ordinary Joe. Current CTO at Coinbase and Product Hunt Co-Founder Ryan Hoover, along with other individuals, believe in the fact that the hardware possesses the potential of bringing cryptocurrencies to the mainstream.

According to a Coinmine investor, Coinmine will democratize access to serving as a miner in an approachable and fun way and in a way that feels like having a video game play session. This innovative system has been successful in garnering tremendous attention within a very short span of time. It is only because of this that Balaji Srinivasan, Coinbase CTO, and former crypto mining professional, took out some time for discussing Coinmine along with his involvement and investment in this startup.

Recent history is proof of the fact that ASICs have wholly dominated the crypto mining arena, with such systems generating the majority of hashrate on Proof of Work-enabled networks. This has undoubtedly improved the safety that comes from Blockchain networks. But it is worth arguing that ASICs presence has made mining a task that is inaccessible for the average consumer.

Touching on this very point, Srinivasan stated, “decentralized mining – the name offered to operations being undertaking by small groups or individuals, can return to prominence.” He further explained that a vast difference found in decentralized mining in the year 2018 is the availability of different varieties of tokens and coins. This has made it possible to make good profits or to the minimum, mine decent amounts of crypto through decentralized home mining system such as Coinmine.

The executive from Coinbase further explained that with the count of Cryptos continuously swelling, benefits would increase for the decentralized miners.