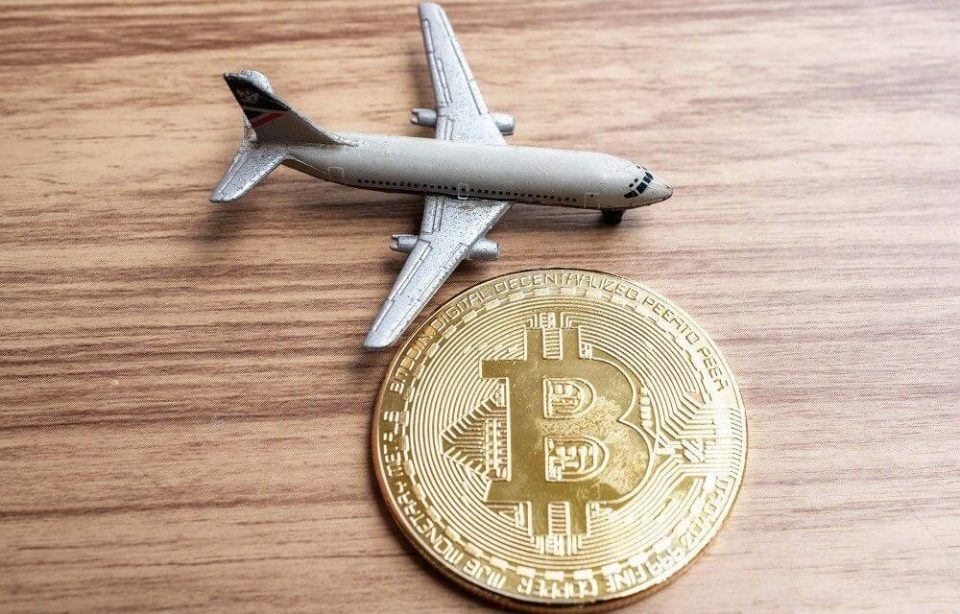 Dagens Næringsliv, Norway’s media outlet had recently reported that one of Europe’s biggest airlines,
Norwegian Air, is now going to allow their passengers to buy their tickets from online cryptocurrency
known as Bitcoins. This new method which has been unlocked recently has left everyone in awe. As this
method is still in its initial stage, Bitcoin payment option would be available for people who are residing
in Norway. Apart from Bitcoins, the airlines would also accept some other digital cryptocurrency but the
list is yet to be provided.
They are also not stopping at this point. Furthermore, they have taken a step further to make it easier
for their passengers to pay for their tickets by launching their new proprietary cryptocurrency exchange.
This new exchange would be named as Norwegian Block Exchange or NBX. The final plan of the
company is to roll out to the neighboring countries in the coming months while simultaneously starting
with their cryptocurrency operation in Norway by the second week of August.
The Norwegian Air would also create their reward point program so that their passengers would be able
to earn points while trading their old exchange with the new ones. These points could be used for
getting discounts on the flying tickets and for other luxurious privileges.

In an interview with Stig A. Kjos-Mathisen, the head of the new cryptocurrency exchange conducted by
Dagens Næringsliv newspaper, has said that people who would be buying their new cryptocurrency that
is the Norwegian Block Exchange would have the opportunity to earn various cash points on payments
which would be made through their payments solution i.e. Norwegian Block Exchange stocks for the
airline and also on the trades made on the stock market.
No other Scandinavian airlines are as large as Norwegian Air and it was founded by Bjørn Kjos in the year
1993 and now it is being handled by his son Lars, who is the C.E.O. of the company. It was Lars, who was
behind the idea of embracing cryptocurrency. Apart from working for the company, Lars has also been a
big-time investor in Bitcoins and also a fan of it. Dagens Næringsliv has reported that Lars holds about
$400,000 in Bitcoins, which has been mainly purchased before November 2017.

There’s more to it!

Nevertheless, there might be another factor which has been playing a role behind Norwegian Air&#39;s newly
planned cryptocurrency operations: their group’s shares are more than seventy percent down since
April 2018&amp;there with their finances remaining stretched, they are following this bold plan to dominate
the transatlantic airlines of the long-haul market. The financial hole can only be filled with the help of
diversification for now.
Thus from now on the Norwegian Air would be joining the ranks of many other large airlines such as
Lufthansa, American Airlines, Qantas, and AirBaltic. This show how rapidly and vividly; the industry of
cryptocurrency has taken over the airline sectors of the world.