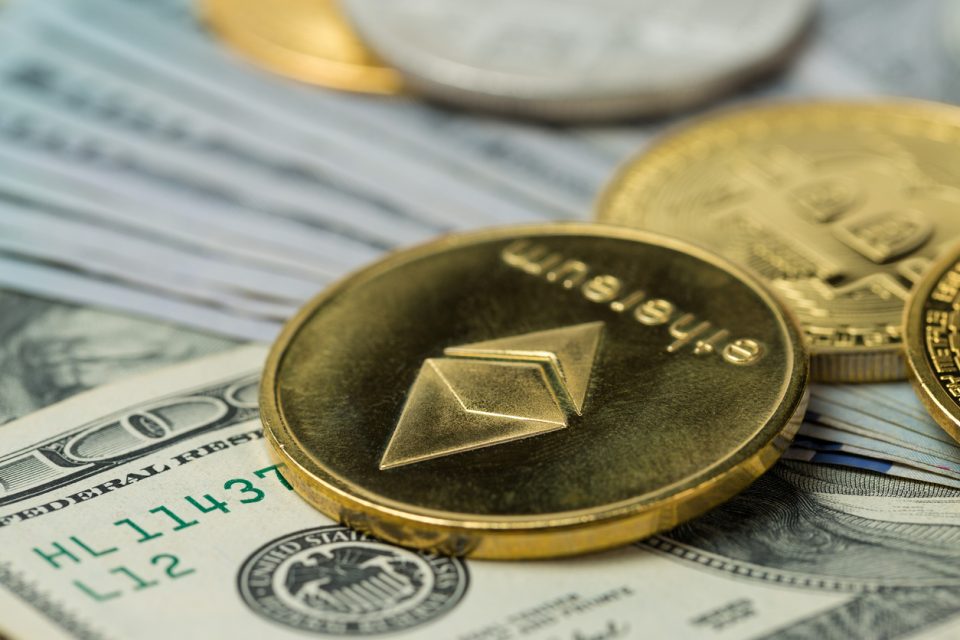 The “Merge” of the Ethereum blockchain from last year became the focus of irrational speculation in the cryptocurrency markets. Before Ethereum reaches its next significant milestone, digital- asset traders have already started making the first predictions about the likely state of the market.

All eyes are on Ethereum’s “Shanghai hard fork,” which would enable users to access ether (ETH) they had stored on the blockchain but were unable to access for months. The next major update for the platform is anticipated to happen in March.

Ether’s most recent price of $1,410 represents a 12% growth in 2023. The Lido DAO (LDO) has gained in value by 53% over the past seven days and by 92% for the previous 30 days, which also shows that a number of governance tokens from major liquid staking solutions have increased in value.

Despite the fact that the second-largest cryptocurrency will maintain its position in 2023, the price of altcoins has peaked on the ETH blockchain and in the liquid staking ecosystem. Due to Ethereum Shanghai’s hard split, the prices of Ethereum Classic (ETC), Lido Finance (LDO), Ethereum Name Service (ENS), and Solana (SOL) have increased. Over the past several days, investors from Lido Finance and Rocket Pool (RPL) have reaped double-digit returns.

Harnessing The Potential Of Cryptocurrency To Transform Banking