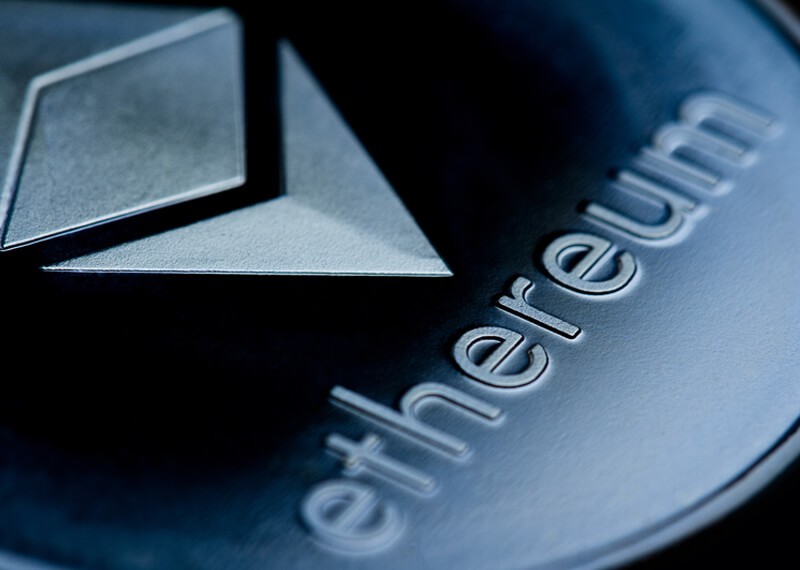 During the Initial Coin Offering (ICOs) boom investing in ICOs seems like a good idea as many ICOs projects are reported to raise a lot of amounts. A community which is run by a blockchain and cryptocurrency enthusiasts, The Block has seemingly made a list of ICOs which is around 1,750 ICOs started in 2014 to 2018 which an intent of checking how much profit the investors would have made when they invested during this period of time and held on to their tokens.

The data which that been collected so far might be incorrect since collecting the information about the every last one of the ICOs is next to impossible, nevertheless, it offers an extremely valuable insight into space.

From the 1,750 ICOs around 17% i.e., 303 ICOs have been completed and are currently being traded on the market. The finished ICOs offer a return of around 479%, averagely. However, this mean value has suddenly changed by some of the major exceptions like the rising star of cryptocurrency, Ethereum (59,552.73% as of 11th September) and Spectrecoin at 24,400%. The other top ICOs include Lisk, NEO, Aeternity, and Augur, each and every one of them has managed to boast a return of 2,000%. As far as NEO is concerned, the number reaches up to more than 11,000%.

Out of the 303 ICOs, only 90 have made a positive return to the market. Telcoin, on the other hand, has got no return at all and rest 212 ICOs have caused their investors to lose a lot of money. Bolenum stands at end of the with -99.72% as a return price.

The list that was compiled by The Block suggests that the 90 ICOs that has given a positive return is representing around 5% of the total ICOs on the list.

Mega Dash Raffle Venturing to Use a New Fundraising Method