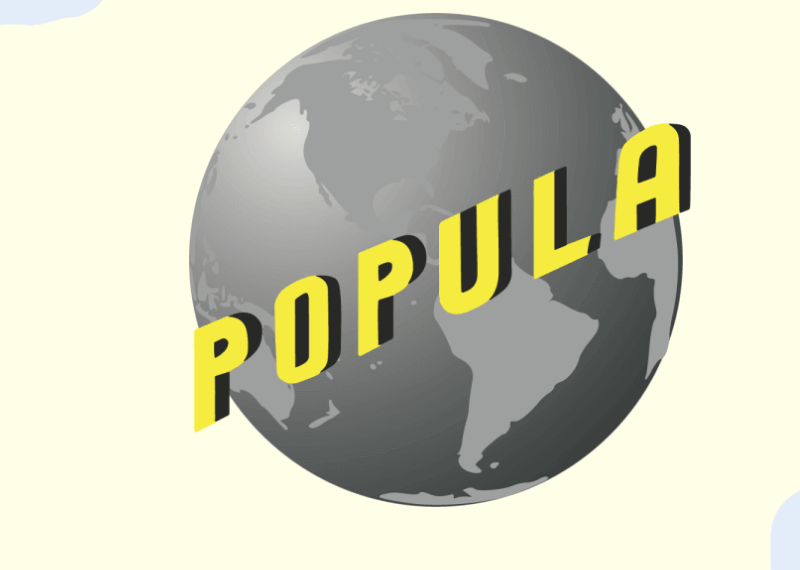 Popula, a subscription based news platform has achieved a new milestone by providing fully stored news article on Ethereum blockchain.

In the spring of 2016, when I covered the trial of Bollea v. Gawker in St. Petersburg, my fellow reporters and I were writing about the naked greed or the anti-press sentiments of Hulk Hogan, or the judicial system in Florida, or the courtroom shenanigans, every day. This whole puppet show we were dutifully reporting on. But in truth we had no idea what we were even looking at, because the real story was about the producer of the show, who went unmentioned throughout: The billionaire Peter Thiel, who’d bankrolled the whole charade and many other lawsuits besides in order to destroy Gawker, a publication that had mocked and criticized his politics, his business failures and his seasteading plans with relentless wit and vitriol.

Bustillos says  that the goal of the project was to ensure the proper preservation of the articles. With an understanding of the workings of the blockchain and its many advantages, she was able to conceive the idea, which has now materialized.

The journalist said that from her earliest days with blockchain, she always believed that the technology was capable of bringing about a genuinely decentralized world and produce records that were unchangeable and whose integrity couldn’t easily be corrupted.