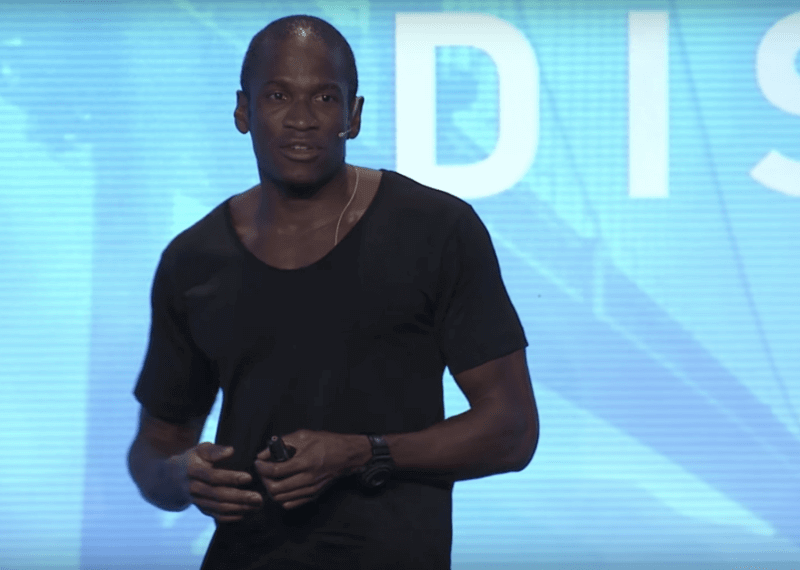 While the year has been rough for most cryptocurrencies some displayed extremely poor performance.  Ethereum (ETH) over 90% of it’s valuation since its peak almost a year.

According to Arthur Hayes, CEO of Hong Kong based BitMEX, the revival of Ethereum ETH) is not a far-fetched dream now. He said Ethereum( ETH ) could quickly return to $200 once new ICO projects come in the market.

According to Sludgefeed Hayes says

“Once there are new issues, then Ether will rebound aggressively. When the ICO market returns, Ether will quickly test $200. The timing of the ICO rebirth is 12 to 18 months out,”

Hayes has not been a supporter  of Ethereum in the past. He even called it a ‘shitcoin’ and advised BitMEX users to short it.  It has been estimated that the ICO war chests are now virtually empty so Ethereum is close to the bottom. December has seen the highest number of ETH withdrawals this year.

At the moment an ICO revival does not look likely but 2019 is likely to be far more positive for crypto than this year has been. Many industry observers have slated a reversal around Q2 next year and a greater interest from institutional investors. This could be the catalyst for more ICOs which would drive Ethereum prices back to $200 very quickly.

At press time,  Ethereum is trading at $128, down 4.6% on the day. Daily trade volume has dropped from $3 billion to $2.5 as the Christmas rally runs out of steam and starts to reverse the short term trend.

Over the past seven days Ethereum is still up 26% from the $100 it was priced at this time last Thursday according to coinmarketcap.com. Since its 2018 low of around $83 on December 15 Ethereum has recovered 54% to current levels but it is still at its lowest level for 18 months or so.

In terms of market capitalization it currently has $13.4 billion, which is still nearly $2 billion behind XRP in second place.

Doing Away with Major Scams Surrounding the CryptoMining Arena