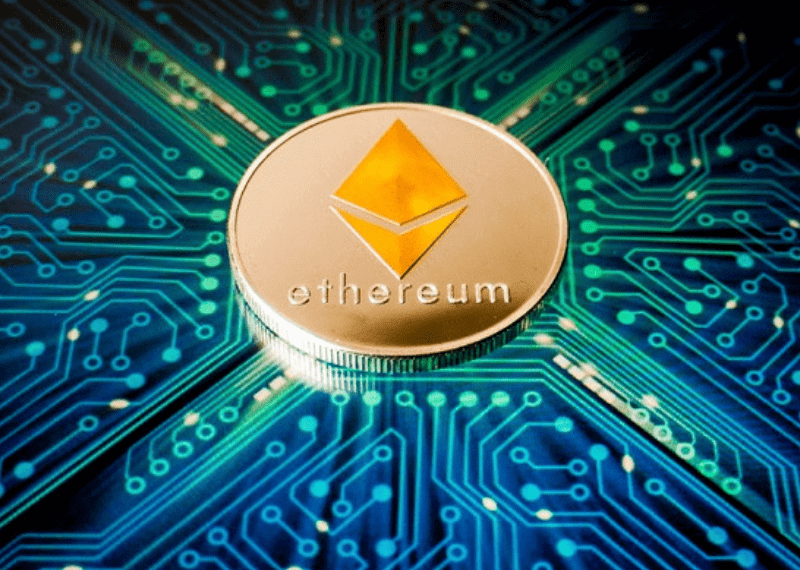 The Stablecoin is still an emerging concept and every coin has a different approach to it. Just like that Digix also takes a different approach, roping the value of its DGX token to one gram of real gold. The DGX is a fully gold-backed token and it is officially listed on Tokocrypto.

Digix Global is a small enterprise run out of Singapore states that it would redeem tokens for the physical bars of gold that they actually store in their vault. However, the redemption process should be done in person mainly for security and also because of the higher costs to internationally ship the gold safely.

From the Co-Founder’s Desk

Kai C. Chng, the Co-founder of Digix in an interview with a leading news outlet said that Digix has developed a very interesting process for tracking its physical gold bars on the exchange.

He further explained that every gold bar is initially scanned into the system and its receipt data is stored later it is then linked with the token that is issued for sale. When a person trades or holds DGX tokens, then he actually is holding ownership certificates to gold.

Chng also mentioned that there is only a minimum redemption need, yet such tokens can still play a key role in trading strategy. And said that they have what they call a Demurrage fee which is almost equivalent to insurance, storage, which is coded in the smart contract of every gold bar.

Currently, the exchange is transparently listing its wares and the users are free to clarify their questions about tracking and storage. The DGX token is at present listed on many popular exchanges including Ethfinex. However, the majority of its trades occur on the decentralized markets.

Earlier the exchange had only about 1400 grams on hand, but Chng said that the exchange would be obtaining another 5,000 units from London Bullion Market Association who is the official supplier of the exchange. Recently, they had obtained all these and also sold a number of them, and their supply was nearly 4,600.

Currently, there is a sale going on the Digix and the people who are interested in the exchange can go and try it out. The exchange is selling under the cost that it costs them to obtain the gold. And the sale is open till the year-end in order to stimulate the user activity.

The CEO further explained that in a routine situation, the firm and the transaction fees eat up nearly .05 percent of the price of the gold by putting a premium on the tokens in contrast to the actual gold bars at spot value. But until the year-end, the exchange will be absorbing the fees.

Chns concluded by saying that three people came to Singapore and made redemptions, one out of them redeemed in thousands of units. And the CEO felt that one among them was just testing to check if the method was really working or not, but at the end, they were not upset with the performance.