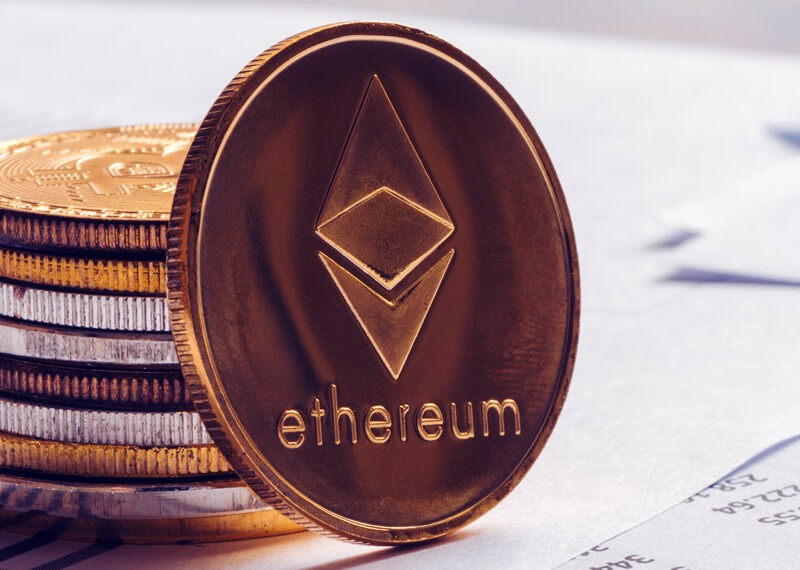 According to the veteran blockchain researcher Vlad Zamfir, Ethereum is to scale its network to practical levels or what is otherwise known as sharding. Vlad Zamfir claims that he has coded up a top-notch proof-of-concept at the hackathon of ethereum,  EthBerlin this week. The code is going to demonstrate that the different shards of ethereum might be able to communicate on the blockchain someday. The code came into being with the help of many brilliant developers like Steve Marx, Tim Beiko and “maurelian” a pseudonymous coder.

Sharding is an innovative scaling system which has attempted a new way of reducing the strain of the network that grows every single day. With the help of sharding, the blockchain can be broken efficiently in small units which are also known as shards.

Many developers of ethereum including the creator of ethereum, Vitalk Buterin are working together with a goal of making sharding a part of the roadmap of ethereum. By the looks of it, sharding on Ethereum is a work in progress which is going to release after two years.

Recently Zamfir had spoken to CoinDesk and confirmed that the PoC, Proof of Concept is not even close to production ready. However, he believes that the PoC is going to play a fundamental part in deploying Sharding on Ethereum.

It is quite hard to understand in the technological aspect but the developers, as well as Zamfir, really did show how ETH, the native cryptocurrency of Ethereum is going to allow the users to send messages securely in the sharded blockchain.

The Proof of Concept was written in the hackathon, and most of the PoC is already in the developed stage. On the other hand, PoC has almost no significance as it couldn’t solve any known problems neither could it uncover a breakthrough.

SBI will Roll Out DLT-Based Ripple Payments App for Smartphones