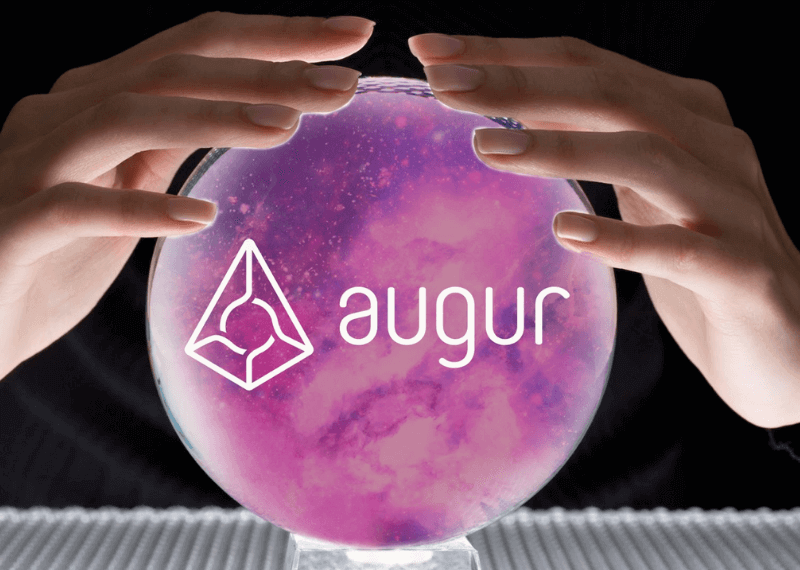 Alex Sunnarborg, the Founding partner of Tetras Capital recently revealed that Augur, the decentralized gambling platform is experiencing lack of volume. He further said that Augur is suffering from the same lack of volume which continues to afflict the dAPP ecosystem largely.

Sunnarborg reacting to the platform’s weekly report said the total volume of active markets in Augur is less than $100,000. According to the report, the total value of bets that are placed on the platform is at $2,040,934.63 (equivalent to 13, 451 ETH).

The aforementioned value is a study of  1,724 markets. Later Sunnarborg on Twitter ripped the valuation of the platform by saying that it includes already finished bets. He added when that value will be eliminated, it would show a different figure of the platform’s adoption.

If we exclude markets that have ended there is <$100k total money at stake on Augur.@AugurProjecthttps://t.co/Lrxr1GWCqLhttps://t.co/aw2PvBkV7A pic.twitter.com/2AtOA14rj9

Sunnarborg then strengthening his point about the low platform usage, he made another post on the same thread. In his tweet, he said that the major market being <$10k on ETH will be greater than BTC market cap on year-end.

As per the August 2018 reports, the number of dAPPS with over 300 daily active users over EOS and ETH came to eight in total.

Later in November, Augur recorded nearly $2 million on bets on the US midterm elections. Yet it turned out to be false inception for the platform which has not taken off as many dAPP developers as it hoped.

Augur also faced dispute about the appeal of its advertised absence of censorship. As expected, this led to the humiliating appearance of assassination markets on Amazon Founder and US President. Augur further recorded some bets on the survival of late United States Senator John McCain and actress Betty White.

Apart from ethical considerations and issues related to Augur, Alex scrutiny raises more queries about the long-term usability of dAPPS. While some pointed out that low user figures are the proof of the fundamental failure of dAPPs to stand on their promise. Gnosis founder, on the other hand, said the success of dAPPS should not be considered by user numbers.