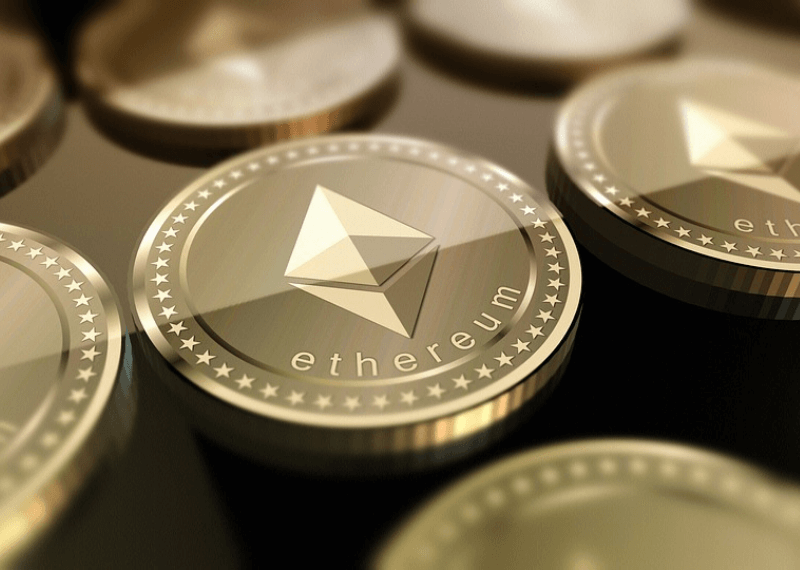 The Ethereum Foundation Grants Team, on Monday, in a blog post revealed the awardees of its fourth wave of grants. The foundation granted nearly $3 million to many innovative blockchain developers and start-ups as a part of its grant program.

The Foundation distributed the grant amount of $2.86 million to twenty different start-ups and individuals for their spectacular work on usability, security, simply for building tools and client diversity.

The main aim of the grant program is to back useful smart contracts and DApps that work on the Ethereum blockchain. The foundation intends to empower developers with the best developer experience, education,  and best-in-class R&D. They focus to work with the community to carry out a solid progress.

These grant programs intend to help the teams working hard at development and research to back the whole ecosystem and further aid them to make Ethereum more useful, secure and scalable.

The foundation’s grant team implied that they would not exist without the energy and time that the individuals put into the development of Ethereum. Further, they said, “While the program continues to grow, we will increasingly continue to involve more community members in the decision-making process.”

The grantees of the Wave four program were awarded according to the sectors. The winners under scalability were a Non-Custodial Payment Hub, Prototypal, Finality Labs, Kyokan, Atomic Cross-Chain Transactions and EthSnarks, each receiving $420K, $375K, $250K, $65K and $40K respectively. In securities, the Flintstones received nearly $120K.

Under client diversity, Sigma Prime received $150K while Prysmatic Labs & Status both received a total of about $500,000 to create ethereum 2.0 clients. Under hackternships, Elizabeth Binks and Lindsey Gray bagged $10K each.

Spankchain, Connext and Kyokan together received a total of around $420,000 to work on an open-source SDK (software developer kit) for the non-custodial payment channel centre.

In a statement given to a leading news outlet, Status’ COO Nabil Naghdy said that the organization is proud that the Ethereum Foundation chose to Co-fund their research initiative, allowing them to enable their vision and values to the benefit of all the individuals in the ecosystem.

He concluded that the grants bring them closer to other start-up clients and ensure partnerships with the innovative minds operating on identical issues. Usually, the challenges faced by Ethereum are not team or project specific but faced by everyone.