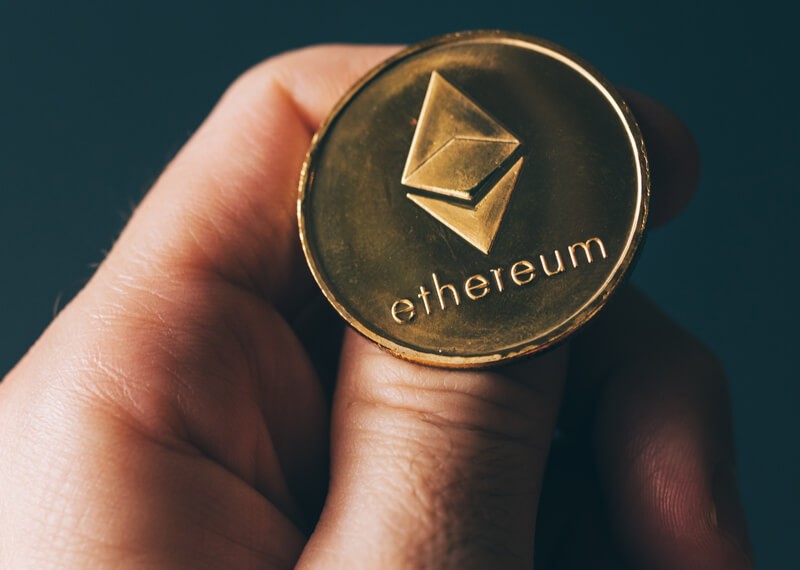 Vitalik Buterin, the creator of the second largest cryptocurrency in terms of market capitalisation, Ethereum, has stated that the platform can function without him and he is ready to detach himself from Ethereum and take a back seat. Buterin has proposed the cryptocurrency in 2013, and its development was funded by crowdfunding which was held between July 2014 to August 2014, and the platform went live on July 30th 2015.

Ethereum is a public, open-sourced blockchain based operating system and distributed computing system. It also features the smart contract function. Ethereum has its own cryptocurrency known as Ether, and the platform of Ethereum generates the blockchain technology of its cryptocurrency. The cryptocurrency can be used to transfer between accounts and enables crypto-based digital payments.

Ether, the primary cryptocurrency provided by Ethereum, provides a public distributed ledger for conducting transactions. The cryptocurrency is often referred to as Ethereum and is listed as ETH on various exchanges trading in cryptocurrencies

In the meantime, the launch of Ethereum’s much-awaited upgrade, the Testnet, has been marginally delayed. As stated by Mr Peter Szilagyi from the Ethereum Foundation, the team’s decision dictated that it was best to delay the launch to enable powering the nodes which support the network. This delay allows the team to address the certain security related issue.

The much-anticipated upgrade in the Ethereum platform is designed for increasing the network speed, lower fees, and brings about some alterations in the data storage methods. The launch now has been postponed to October 14th.