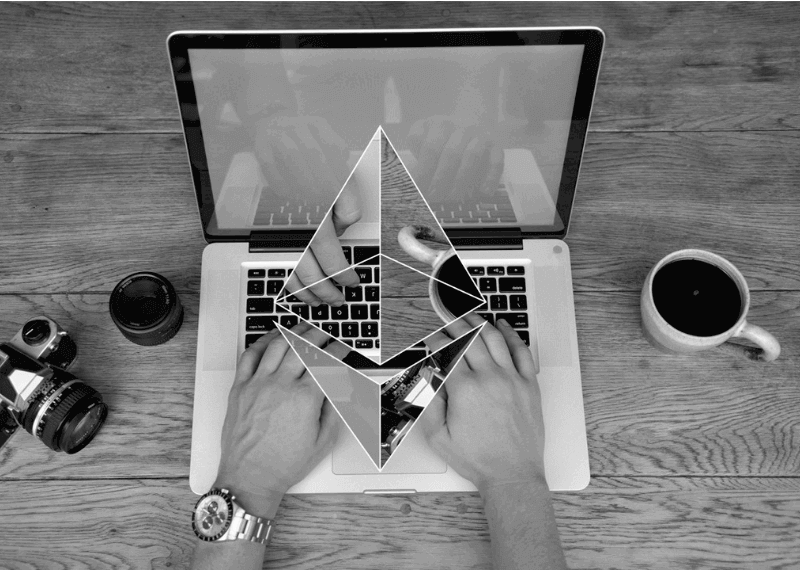 Enterprises and ventures betting high stakes on Ethereum are in for an interesting surprise.  Ethereum foundation is all set to invest in a $15 million dollar venture around a technology called Verifiable Delay functions (VDF). This technology will be used for the highly-anticipated “ proof-of-stake” (POS) system called Serenity. Ethereum network will migrate to the Serenity in next few years.

The ability to generate secure randomized numbers if implemented in Serenity  would be an added leverage for dApps on the platform once integrated on the codebase.

“We’re basically doing all this groundwork to make an informed go, no-go decision on the bigger project. The bigger project is 15 million dollars on that order of magnitude. So we want to make sure that if we do go ahead it’s going to be successful.”

In terms of financial decision making, the process will be multi-layered , Drake stressed.

“To an extent we need the buy-in from the wider ethereum community that this is a good idea and that the foundation should be spending this money,”

“This is something where we can reach rough consensus on public calls.”

Ethereum developers will carry out several tests before making a final decision. One such test will be the RSA ceremony. The test will require hundreds of individuals spread across the nations to participate in the experiment. This will further test the security of random number generation by a VDF. Further, VDF will be tested on ASICs to run computations.

“In the VDF, we basically need an ASIC which is very low latency, that is very fast. The so-called circuit – the way transistors connect in the ASIC – needs to follow a clever algorithm … We don’t need it to be the fastest in the world, just fast enough.”

The Ethereum sidechain POA Network also  plans to host “a public bounty” for a VDF implementation. It will use  Ethereum open-source collaboration platform Gitcoin.

Other than Chia and POA Network, other noteworthy crypto projects researching VDF include  Filecoin, Tezos,  NEAR protocol and ThunderCore.

In November 2018, Filecoin had allegedly agreed to split costs for a possible VDF study and reevaluation at a later date. However, as per sources Filecoin is working independently but may “potentially co-fund third party proposals for exploratory VDF research with the Ethereum Foundation” in the months ahead.

However, presently, Ethereum foundation is spearheading the research with grant in order of 10 and 25 thousand dollars.

“So the various studies that we’ve just kicked off should take four to six months but I think that in about four months we’ll be able to make an informed go, no-go decision,”

But moving forward, Drake estimated that the foundation could come to a decision about whether or not to use the technology in as little as four months time.

Likewise, Drake estimates that moving forward foundation will come to a firm decision whether the technology will be deployed full throttle in a mere span of four months.

Time will be the best judge for VDF’s fate.