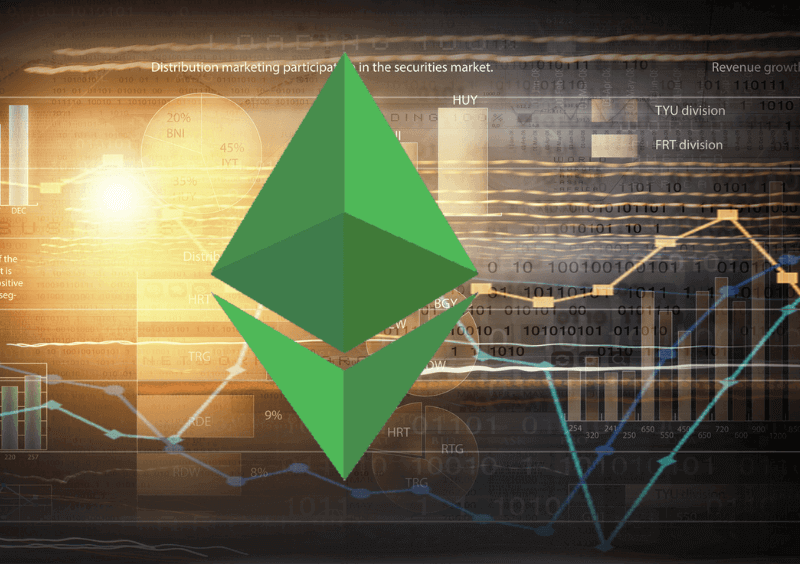 According to a Coinbase report, losses from an ongoing 51 percent attack against ETC currently have surpassed the million-dollar barrier. The 18th largest digital currency by market cap has become the latest blockchain network to capitulate to a 51% attack. In which the attacker collects a majority of the network hash power and utilizes it to redraft current blockchain data.

Coinbase recently announced that it had spotted multiple instances where the attacker uses majority hashrate to make double spend attacks. The exchange further notes that it is against crypto exchanges. The Coinbase team now published an updated report. It states that attackers had successfully implemented repeated deep reorganizations of Ethereum Classic blockchain, most of which contained double spends. The team initially cited eight reorganizations that included double spends, totaling 88,550 ETC (equivalent to $460,000). But later the exchange updated that there were 12 additional reorganizations, totaling 219,500 ETC (around  $1.1 million).

The report further reveals that only Gate.io came forward and confirmed that it has lost funds to ETC hacker. As per the statement, the attacker disappeared with 54,200 ETC (approximately $200,000) at the present exchange rate. Gate.io has increased the ETC confirmation number to 500 and rolled out a new strict 51 percent detect for improved protection. Likewise, the exchange further suggested Ethereum Classic dev team to adopt a radical revise from PoW to PoS to avert such incidents in the future

At the time of this writing, the Ethereum Classic is trading at $5.04 with a market cap of $540 million as per the data obtained from CoinMarketCap. Furthermore,  Ethereum Classic price had very little movement over the last 24-hour period, dropping only 3.82 percent against USD and 4.16% against BTC.  Similarly, many observers noted that a variety of cryptos exploited by 51% attacks have managed to retain economic value. This is after attacks have exposed vulnerabilities in security.