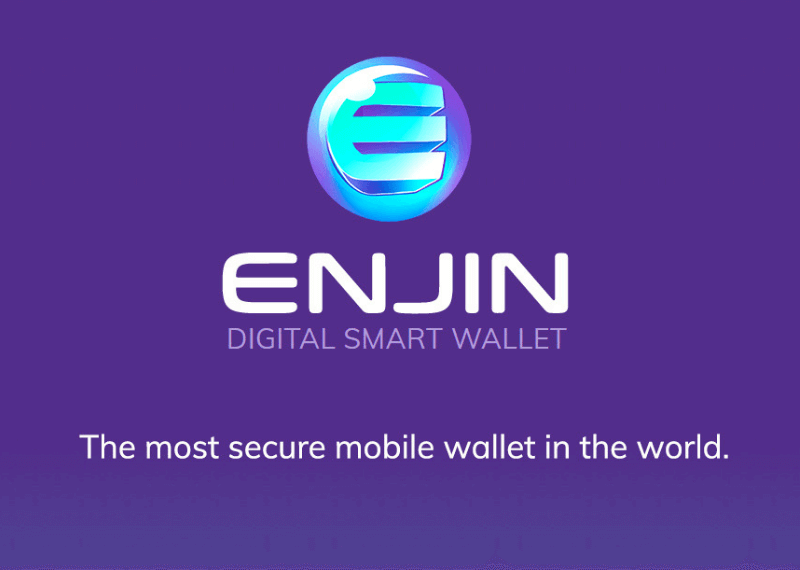 Enjin wallet, has now integrated Kyber Network’s liquidity protocol. As a result, users can now swap ERC-20 tokens directly inside the wallet. On 21st January, TCU reported, Enjin (ENJ) recently announced that their next update to the Enjin (ENJ) Wallet would be launched on App Store and Google Play on January 29.

On Jan. 29, we will be submitting the next #EnjinWallet update to Google Play + App Store.

Users will soon be able to seamlessly trade between nearly 200 tokens via @KyberNetwork, @Bancor & @Changelly_team—without ever leaving their secure wallet. pic.twitter.com/lSjC7hEH6v

As a matter of fact, the in-wallet conversion will help users trade tokens through three conversion platforms-

The team said that

“This integration will show how Kyber enables token swapping functionality to be embedded into any wallet or dApp.”

This new integration will allow users to easily swap between more than 60 different ERC-20 tokens directly from the Enjin Wallet application. Furthermore, this removes the need to first move tokens to third-party exchanges or services to make any trades.

You can now use the #EnjinWallet to seamlessly trade hundreds of tokens, including $ENJ, $BTC, $ETH & $LTC — thanks to the world’s first native multi-swap wallet integration ft. @KyberNetwork, @Changelly_team & @Bancor.https://t.co/zOknaWPgUF pic.twitter.com/4C2a9Z9Gxi

Furthermore, Kyber’s Trading API  will allows developers access to Kyber’s on-chain liquidity protocol. As a matter of fact, Enjin Wallet will access the API to query supported tokens, their conversion rates, and a transaction payload.  At this point the platform will use API data to create a token swap transaction request to broadcast and execute on the Ethereum blockchain.

A Dive into Token Conversion Services

Now, let us have a look at the different services

China will bring samples from Moon in its new voyage